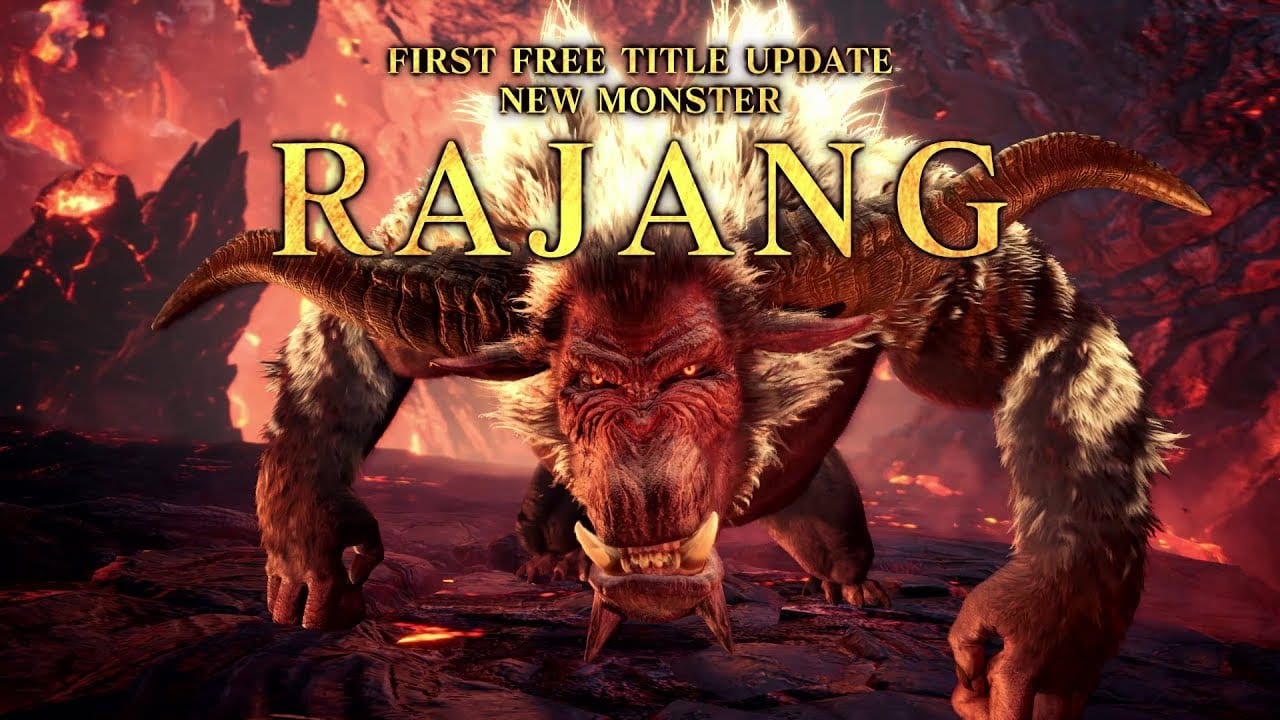 Monster Hunter World’s Iceborne expansion hasn’t even released yet and Capcom is already teasing the first piece of DLC. Called Rajang, the DLC will introduce a grizzly new beast to the game in October, free for all players.

Rajang is a monster that’ll be familiar to veterans of the series, having first appeared in Monster Hunter 2 way back in 2006. But he looks way scarier now, that’s for sure.

The “indomitable” Rajang is described as “the pinnacle of physical strength and unforgiving aggression.”

Just like in previous games, Rajang looks to packing powerful electric attacks as well as his obvious strength.

You can read a slew of new information about the upcoming expansion following a presentation from one Monster Hunter World’s producers at Pax West.

For more on new monsters being introduced with the expansion, check out the first look at the Nargacuga, Beotodus, Direwolf, Black Diablos, Odogaron and Girros, Rathian,  Legiana, Rathalos, Tobi-Kadachi, Shrieking Legiana, Tigrex, Jagras,Kulu-Ya-Ku, and Tzitzi-Ya-Ku armor sets for a glimpse on the gear you’ll be able to collect.