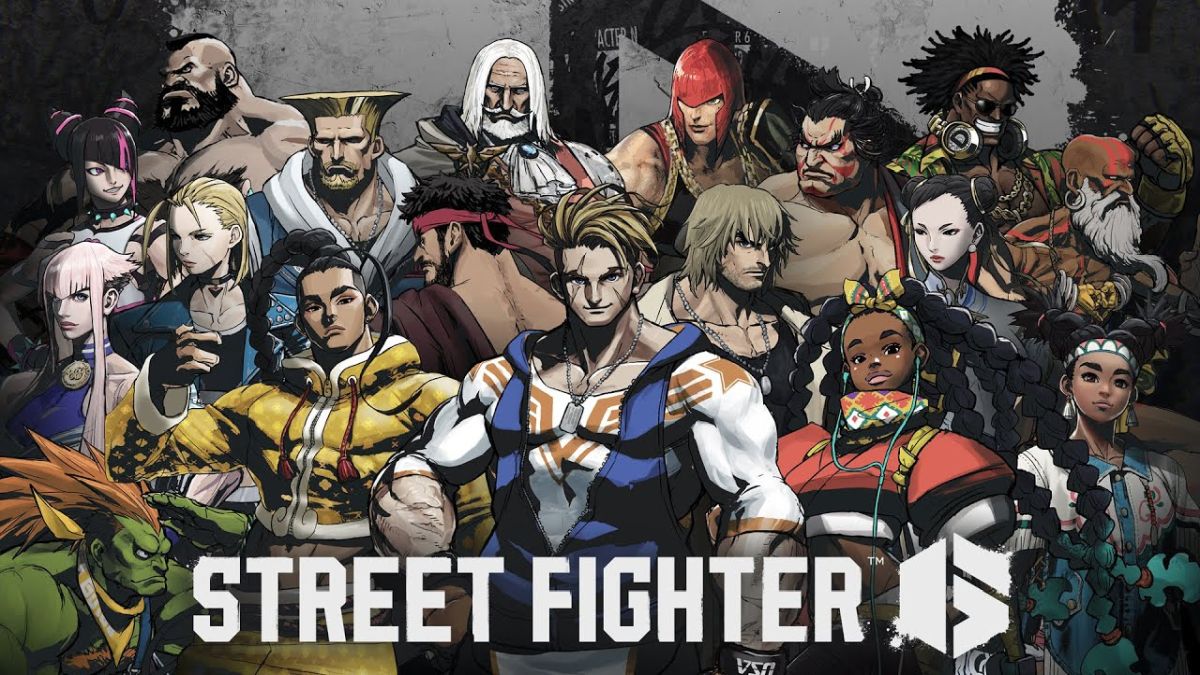 Yesterday’s Street Fighter 6 reveals weren’t nearly the end of it, and today Capcom had more to share about the upcoming fighting game.

First of all, we get to take a look at the opening movie of the World Tour mode, which is certainly interesting.

More of the World Tour mode was showcased in a livestream from Tokyo Game Show, including the extensive character customization.

We also get to take a good look at the gameplay for the four newly-revealed returning characters, Ken, E. Honda, Dhalsim, and Blanka.

You can check it all out in the videos below.

We also had seven music reveals made for the game, as a few months ago Capcom published the official music video for the main theme, titled Not on the Sidelines, followed by the themes for Chun-Li and new-ish character Luke, the theme for Ryu, the music created for Jamie, the theme made for Guile, and the music for Juri.