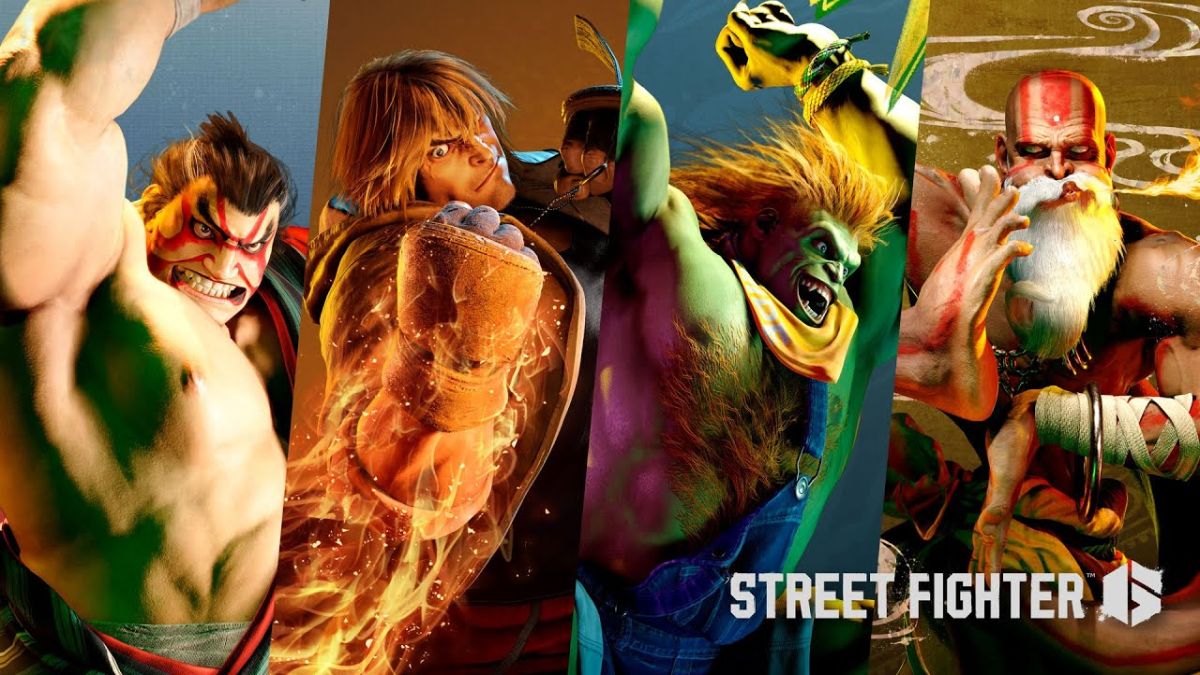 Today Capcom had plenty of reveals to make about the upcoming fighting game Street Fighter 6.

First of all, four returning fighters have been revealed for those who love the classics.

We take a good look at Ken, Dhalsim, Blanka, and E. Honda in action, and they all look amazing.

On top of that, two new announcers from Japan have been announced, Kosuke Hiraiwa and H.E. Demon Kakka.

Another interesting reveal is the World Tour mode, in which you will be able to customize your own character extensively. This feature was created by leveraging technology from other Capcom games.

On top of your physical appearance, you can customize clothes and accessories and then fight against other fighters, learning moves and master actions. It’s a completely new way to experience Street Fighter.

The World Tour mode includes the Battle Hub where you can meet other avatars and play against them.

There is even a photo spot and a retro arcade where you can play old Street Fighter games.

Last, but certainly not least, a closed beta test has been announced between October 7 and October 10.

You can watch all the trailers below.

We also had seven music reveals made for the game, as a few months ago Capcom published the official music video for the main theme, titled Not on the Sidelines, followed by the themes for Chun-Li and new-ish character Luke, the theme for Ryu, the music created for Jamie, the theme made for Guile, and the music for Juri.