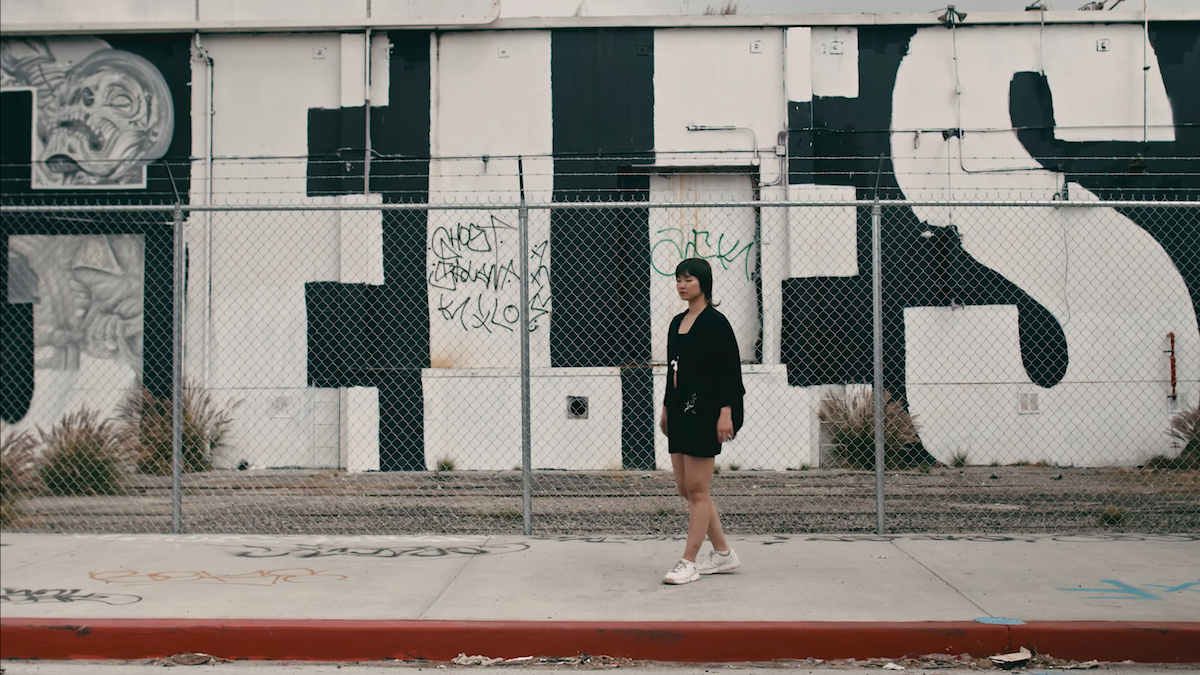 If you’re wanting a deeper connection to the upcoming Street Fighter 6 you can currently check out the music video for Not on the Sidelines, the main theme of the game as performed by Rocco808 and Randy Marx.

While there might not be any gameplay to be seen, the video does an excellent job of spotlighting street art around Los Angeles, California as well as some artists themselves. If you want to see some delightful graffiti, this is the video for you. Also, might as well get into the mood for the song now as it will be no doubt playing throughout Street Fighter 6.

You can find the music video for Not on the Sidelines below:

If you’re itching for more content, during Summer Game Fest viewers were treated to a look at gameplay featuring classic Street Fighter character Guile. It’s pretty safe to say that with the music video, today has been pretty Street Fighter 6 heavy. Also announced during Summer State of Play was a PS5 remaster to The Last of Us with Troy Baker and Ashley Johnson on stage to see the announcement for the first time.

Street Fighter 6 was officially announced earlier this month during the PlayStation State of Play that also saw the reveal of the Resident Evil 4 Remake.