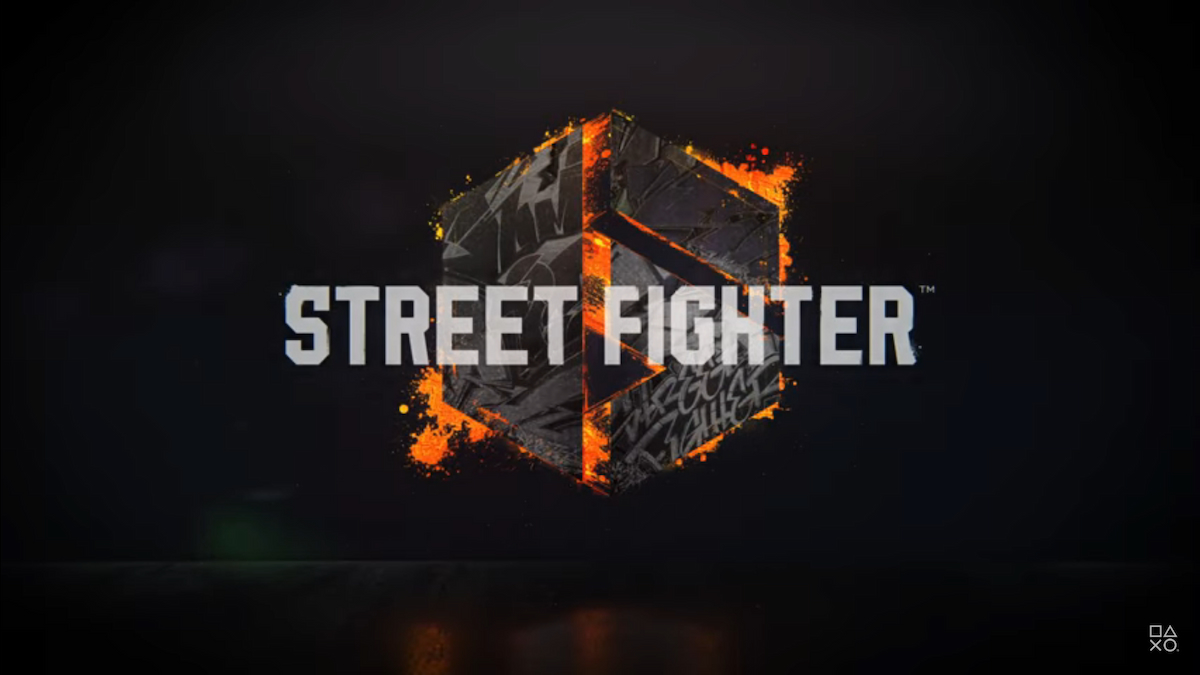 If you’ve been craving some stylish fighting, Street Fighter 6 has come along to quench that thirst. Not only that but there seems to be a hint of an open world with a so called “Battle Hub.” You’ll have to wait until 2023 to play it, but there’s some colorful brawling to be found.

You can find the reveal trailer here and below:

When Does Street Fighter 6 Come Out?

As said, there isn’t anything completely known, but at least we know to expect a 2023 release date. Sorry you can’t mark your calendars, but it’s still something.

You’ll be able to play as new character Luke, a heavy hitter wearing a hoodie, he’s also the focus of the trailer, so be ready for him to be front and center in the future.

The State of Play livestream was also kind enough to give us an announcement for the Resident Evil 4 remake. On top of that, Both The Walking Dead: Saints & Sinners – Chapter 2: Retribution and Resident Evil Village will be coming to PSVR2.

Prepare Yourself for the Brawl With Street Fighter 6

No Man’s Sky Announced for PSVR 2