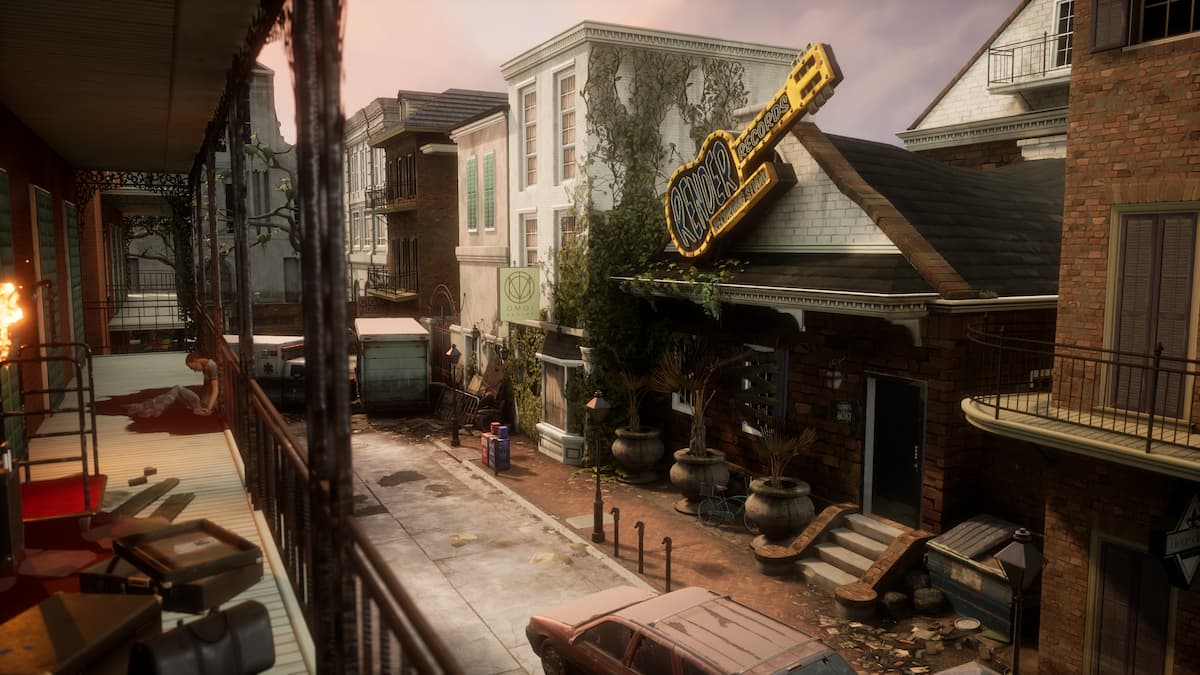 Announced during today’s State of Play that The Walking Dead: Saints & Sinners – Chapter 2: Retribution will be headed to PSVR2. It’s not the biggest surprise considering the game is hitting all the biggest VR platforms and was announced for Oculus back in January.

There’s plenty of French Quarter goodness in the reveal trailer as well as some excellent zombie action. If you want to absolutely dismantle some zombies as they get truly up close and personal, this is your game.

You can find the trailer here and below:

Also announced during this exact State of Play was the remake to Resident Evil 4 and that Resident Evil Village will follow in the footsteps of RE7 and release on PSVR2. In a further reveal, No Man’s Sky will be getting its own PSVR2 release.

If you looked at our coverage of Tunic and were hoping it would be hitting PlayStation consoles, you are in luck. There was no shortage of excellent reveals and you should search Twinfinite to find the rest of what PlayStation’s State of Play livestream had to offer.