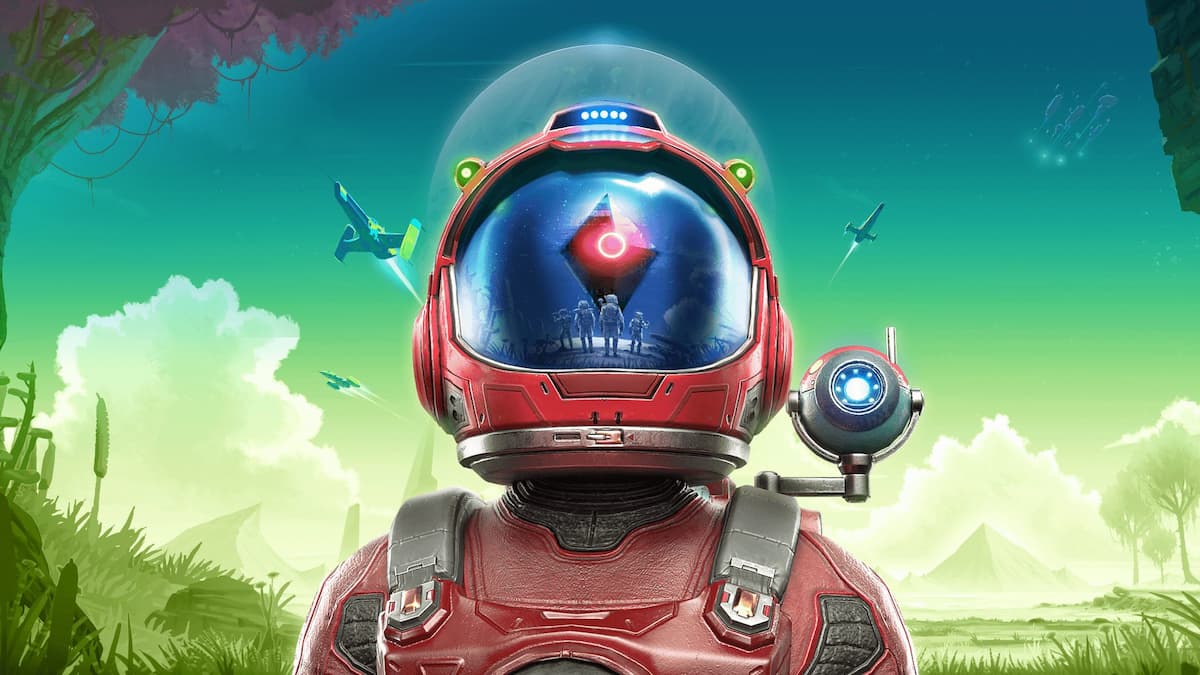 During Sony’s PlayStation State of Play online showcase today, Hello Games’ space-faring explore-’em-up, No Man’s Sky, was announced to be coming to PSVR 2.

Originally released back in 2016, the highly-anticipated first-person experience boasted incredibly impressive procedural generation, featuring over 18 quintillion planets. While the game launched to a middling critical response, the UK-based studio has turned the title’s reputation around thanks to a consistent flow of free updates and expansions.

It’s worth noting that No Man’s Sky currently runs on Sony’s current-gen PSVR unit on PS4, though its next-gen PSVR 2 brethren will likely perform much smoother on PS5.

How Will PSVR 2 Enhance No Man’s Sky?

As the PSVR 2 is still in development, we have to work off the internals that were shown during CES 2022. Comparing the specs between PSVR and PSVR 2, it appears that the resolution will receive a large boost, while the field of view will net a slight improvement, too. Elsewhere, it’s likely that the overall performance of the game will see enhancements, which should mean a better framerate.

Of course, things may change, as the PSVR 2 could potentially launch with slightly different specs to what were shown at CES 2022. However, it’s safe to say that the general experience will be much improved over its 2016 predecessor.

When Does No Man’s Sky Come Out for PSVR 2?

At the time of writing, a PSVR 2 release date is yet to be confirmed. As a result, it’s difficult to pinpoint an exact release window for No Man’s Sky on PSVR 2. As always, we’ll keep you updated when we hear something more official.

But what say you, though? Are you excited to check out No Man’s Sky on PS5? Or will you be giving it a miss? FTL jump down to the usual place below and let us know.