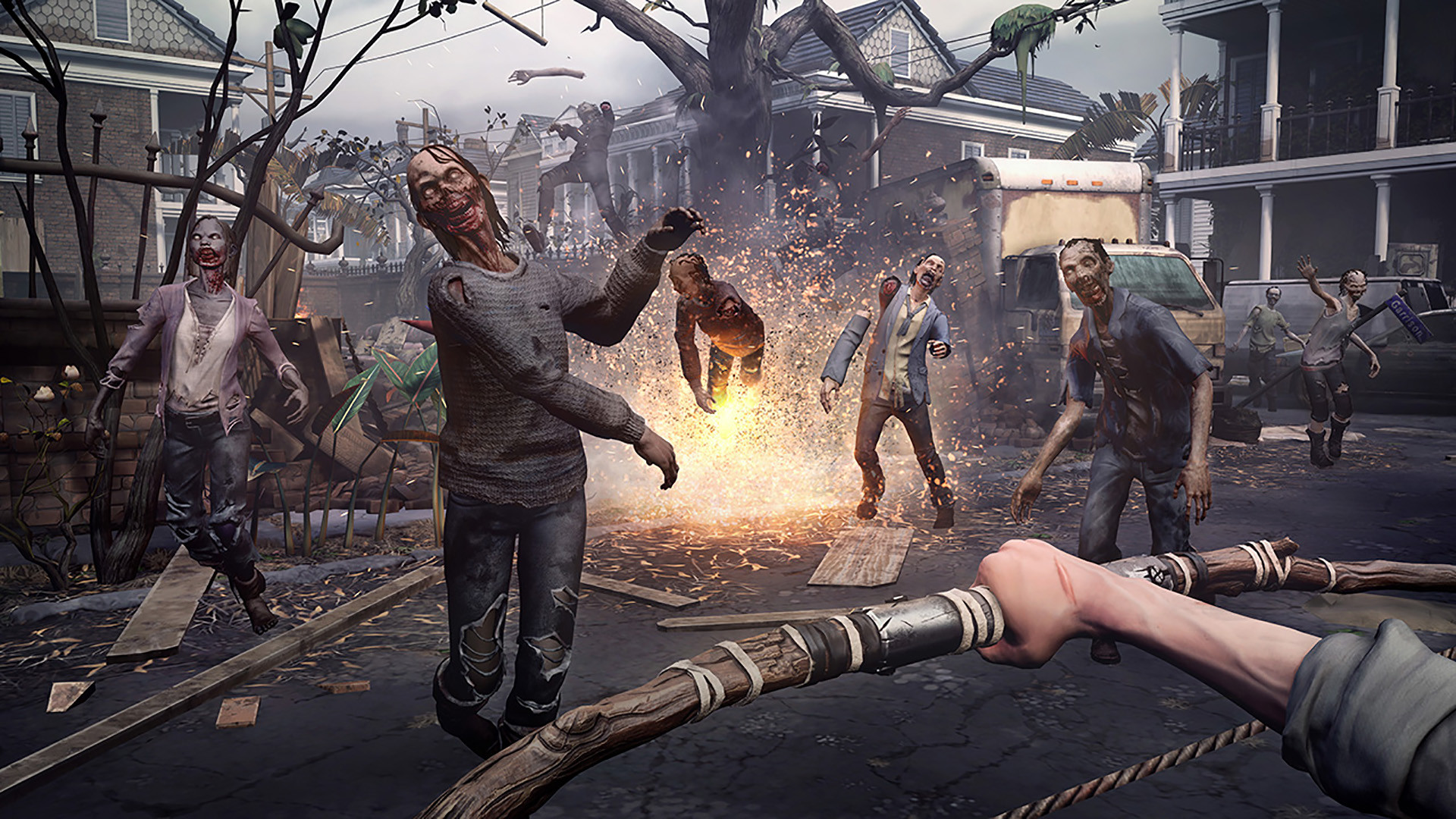 Developer Skydance Interactive has today announced a sequel game to its popular VR title The Walking Dead: Saints & Sinners. Simply called Chapter 2, a new teaser trailer in tandem with today’s reveal offers a brief glimpse at the action to come.

It wouldn’t be our second anniversary without a surprise. Hold on to your heads, tourists, The Walking Dead: Saints & Sinners – Chapter 2: Retribution is coming. 😈 #TWDSS #secondanniversary #Chapter2 #Retribution pic.twitter.com/ajibDagmKP

For those who haven’t played the original game, it’s actually on a sale via Steam at the moment. Here’s how the developer describes it:

Face all the horrors that the living and the dead can offer in this new VR adventure in The Walking Dead universe. Travel through the ruins of walker infested New Orleans as you fight, sneak, scavenge, and survive each day unraveling a city wide mystery within the iconic quarters. Encounter desperate factions and lone survivors who could be friend or foe. Whether you help others or take what you want by force, every choice you make has consequences. What kind of survivor will you be for the people of NOLA?

Saints & Sinners: The Retribution is supported by Oculus Quest, Quest 2, and PSVR.