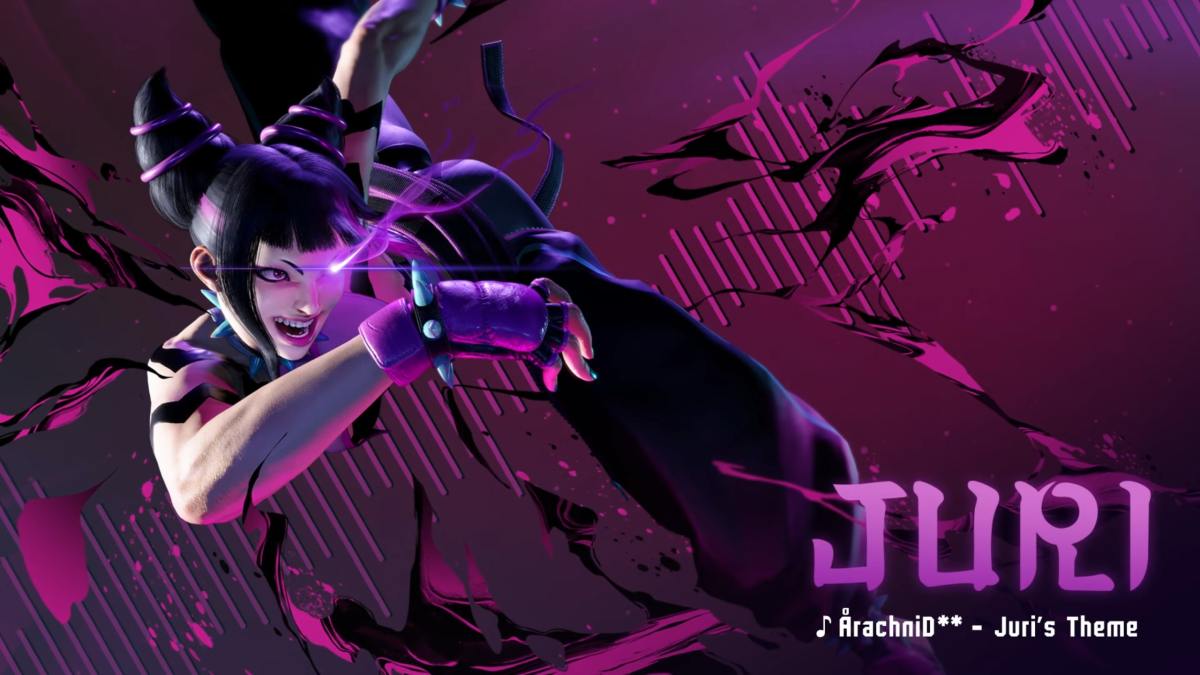 As with similar videos, we don’t see any gameplay, but we can get a good listen at Juri’s music theme, “ÅrachniD**” and Kimberly’s theme “Ninjastar Pop.”

This is the sixth music reveal made for the game, as a few weeks ago Capcom published the official music video for the main theme, titled Not on the Sidelines, followed by the themes for Chun-Li and new-ish character Luke, the theme for Ryu, the music created for Jamie, and the theme made for Guile.

You can check the tracks out in the videos below.

Both girls are also featured in a collaboration with popular fashion brand Onitsuka Tiger.