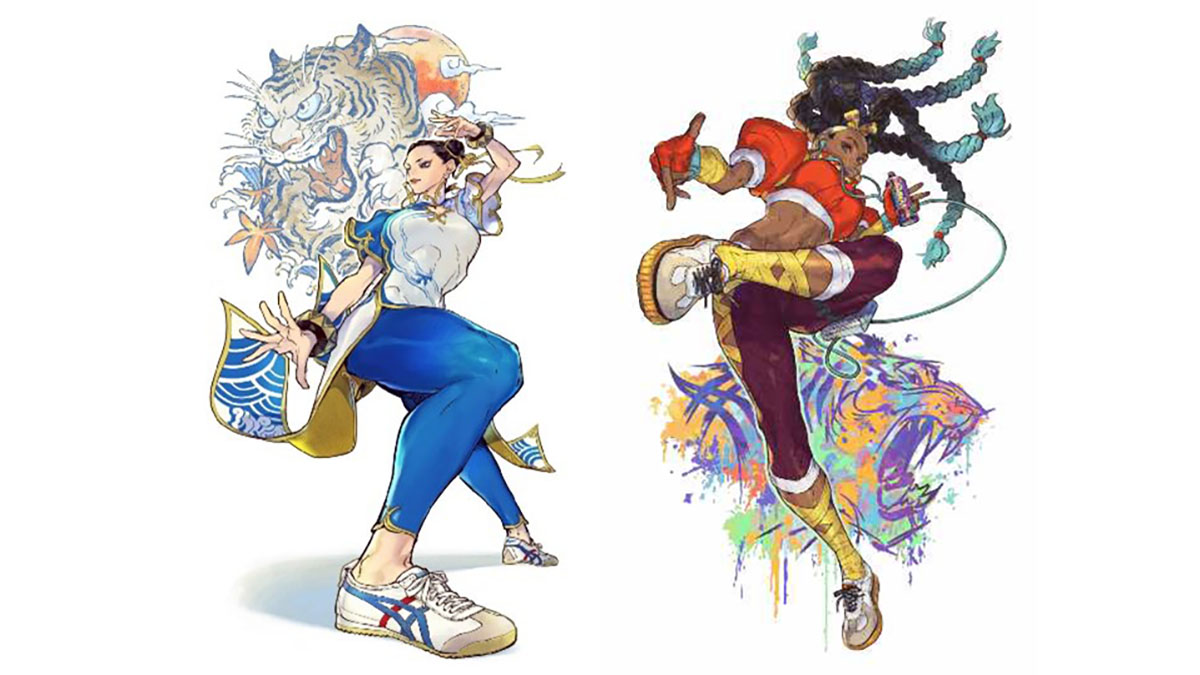 According to the press release, the collaboration originates from Onitsuka Tiger’s focus on the potential of eSports to create a society without borders where everyone is accepted regardless of age, gender, nationality, or disabilities.

As Japanese brands, Capcom and Onitsuka Tiger aim to create culture by honoring tradition while adding new things to it. This will actually be the second collaboration of this kind after the one focusing on Street Fighter V in 2019.

For this project, illustrations of Chun-Li and the brand-new character Kimberly have been created basically creating a tag team of old and new that transcends generations.

Collaboration T-shirts with said designs will be sold at Capcom’s Japanese online store eCapcom and the physical Capcom Stores in Tokyo and Osaka. Details will come in the near future.

Onitsuka Tiger will also sell original collaboration items featuring the cute illustrations featuring Chun-Li and Kimberly by Thai cartoonist Wisut Ponnimit. They will be available in the first half of 2023.

You can see all the artwork revealed below.

We also got a few music-related reveals with the official music video for the main theme, titled Not on the Sidelines, followed by the themes for Chun-Li and new-ish character Luke, the theme for Ryu, the music created for Jamie, and Guile’s theme.