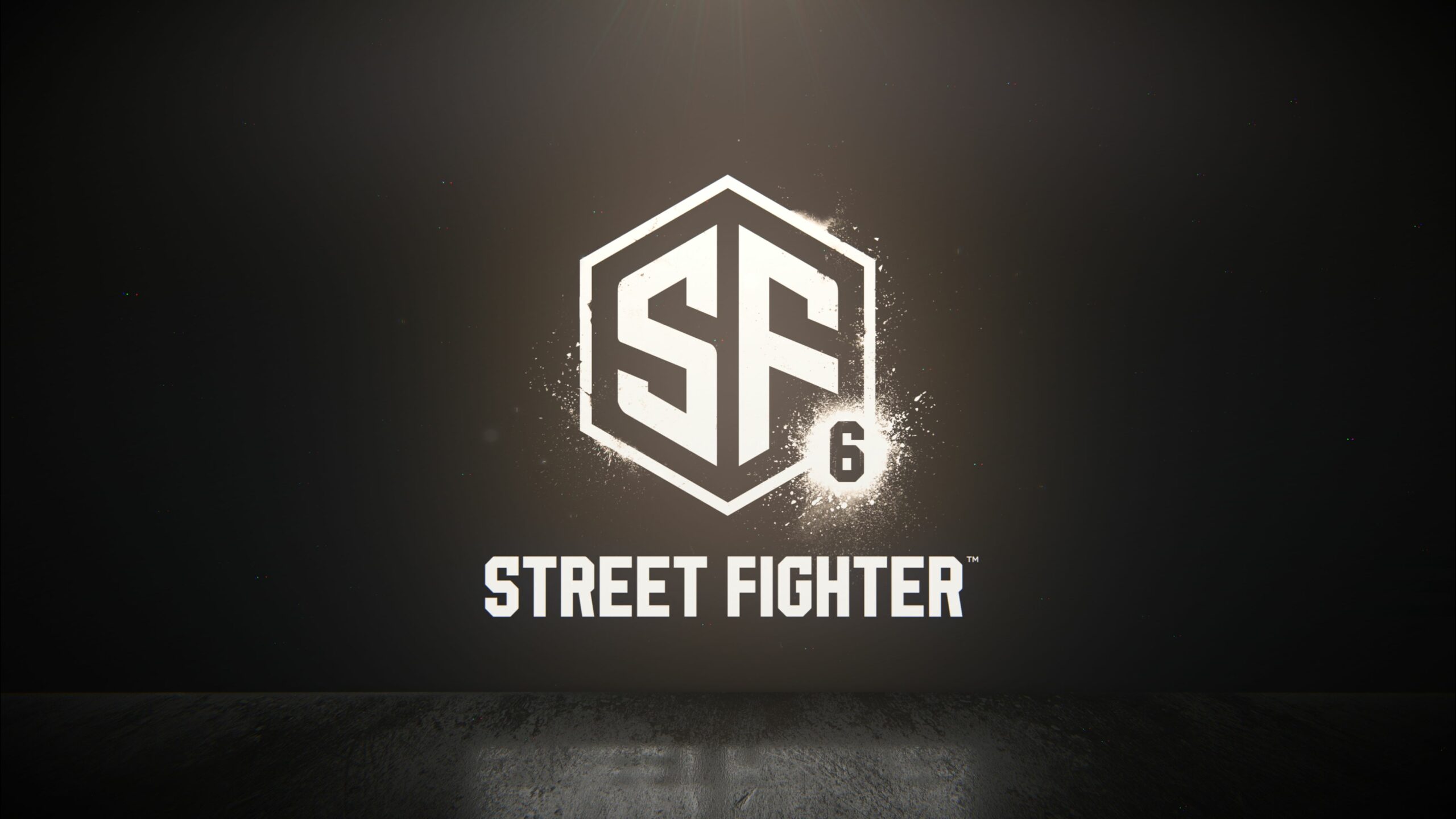 Today Capcom had two relevant announcements to make for those who love fighting games, starting with Street Fighter 6.

The announcement, which was teased with a countdown website last week, comes with very little information besides a teaser trailer which you can see below, and the fact that the game is in development.

We also hear that we’ll have to wait for summer 2022 to hear more.

Yet, those who don’t want to wait that long may still have something to sink their teeth in.

The Capcom Fighting Collection will release on June 24 for PS4, Nintendo Switch, Xbox One, and PC. The most welcome part of it is likely that it’ll include the full Darkstalkers series, including the games that were never localized.

You can check out both new trailers below, while we wait to hear more about Street Fighter 6. It appears that this will be a hot summer for fans of the fighting game genre.