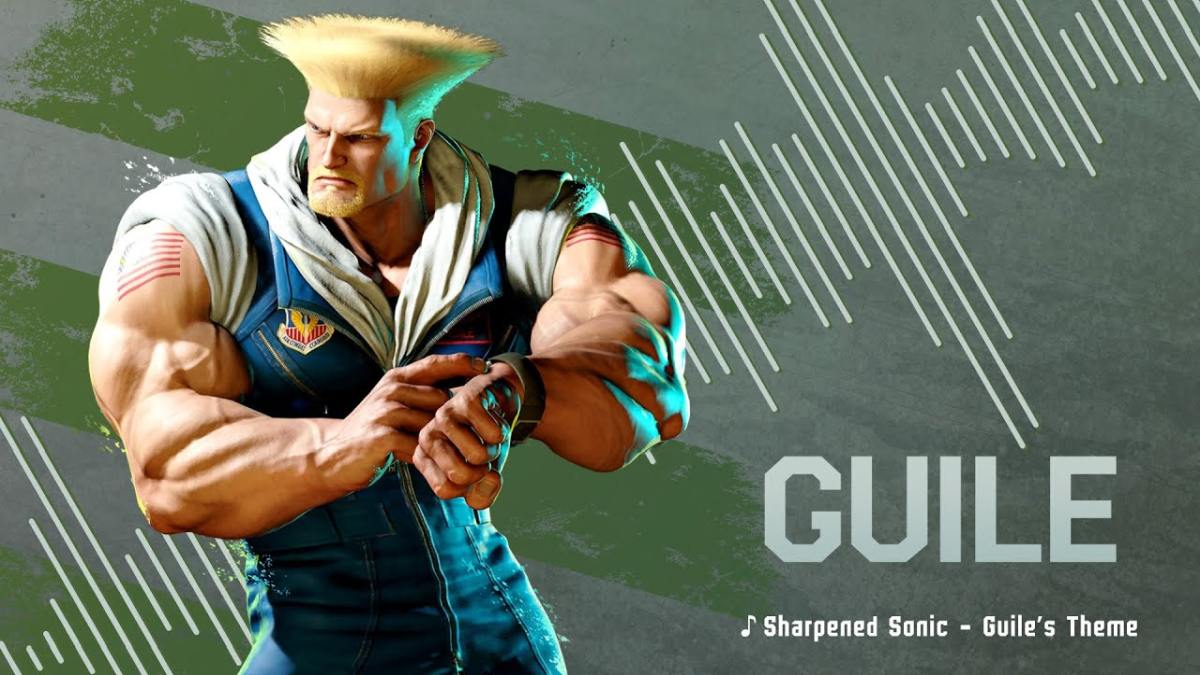 Today Capcom kicked off the EVO 2022 celebrations with a new video about its upcoming fighting game Street Fighter 6.

As with similar videos, we don’t see any gameplay, but we can get a good listen at Guile’s music theme, “Sharpened Sonic.”

This is the fifth music reveal made for the game, as a few weeks ago Capcom published the official music video for the main theme, titled Not on the Sidelines, followed by the themes for Chun-Li and new-ish character Luke, the theme for Ryu, and the music created for Jamie.

While he’s usually overshadowed by other characters in the game, he was made the protagonist of the classic 1994 Street Fighter movie, in which he was played by Jean-Claude Van Damme.