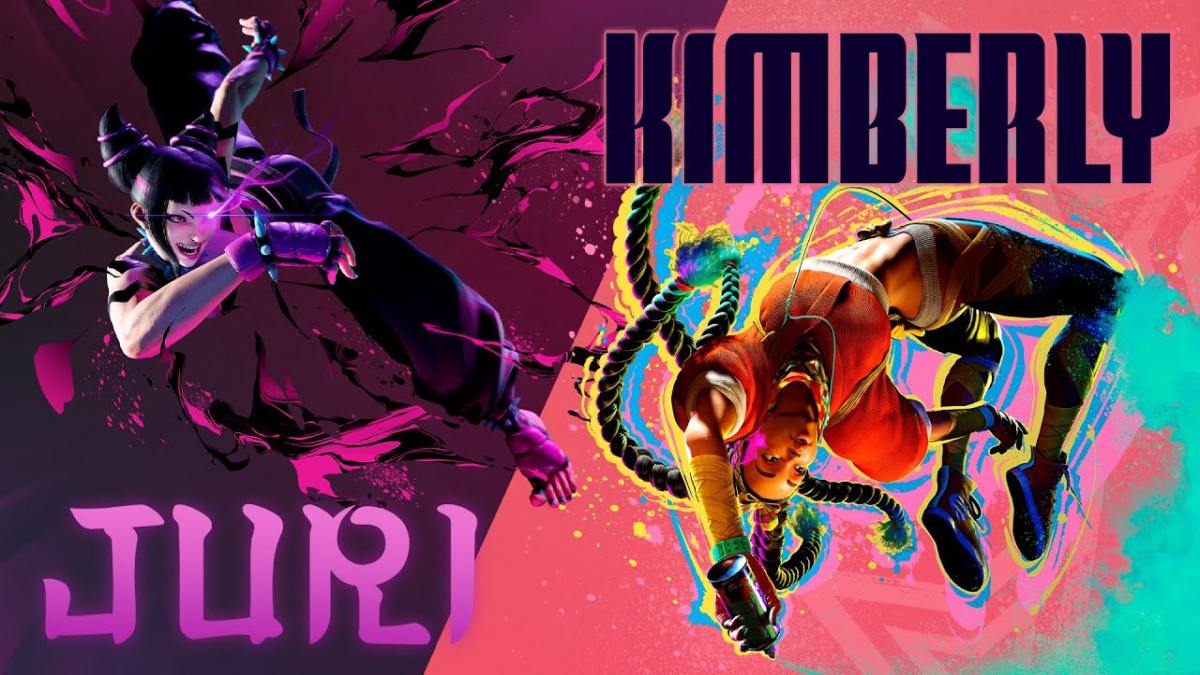 First of all, we get Kimberly, a brand new character from the United States

This is actually the second reveal made by Capcom at EVO 2022. During the tournament’s first day the publisher revealed Tasty Steve and James Chen as commentators for the game’s real-time commentary feature adding to the already revealed Vicious and Aru.

Incidentally, the tournament was won by Kawano from Japan, who defeated Idom from the United States following an extremely pitched grand final fought to the very last round.

You can check out the trailer below both in English and Japanese, letting you enjoy both voice-over options.

We also got a few music-related reveals with the official music video for the main theme, titled Not on the Sidelines, followed by the themes for Chun-Li and new-ish character Luke, the theme for Ryu, the music created for Jamie, and Guile’s theme.