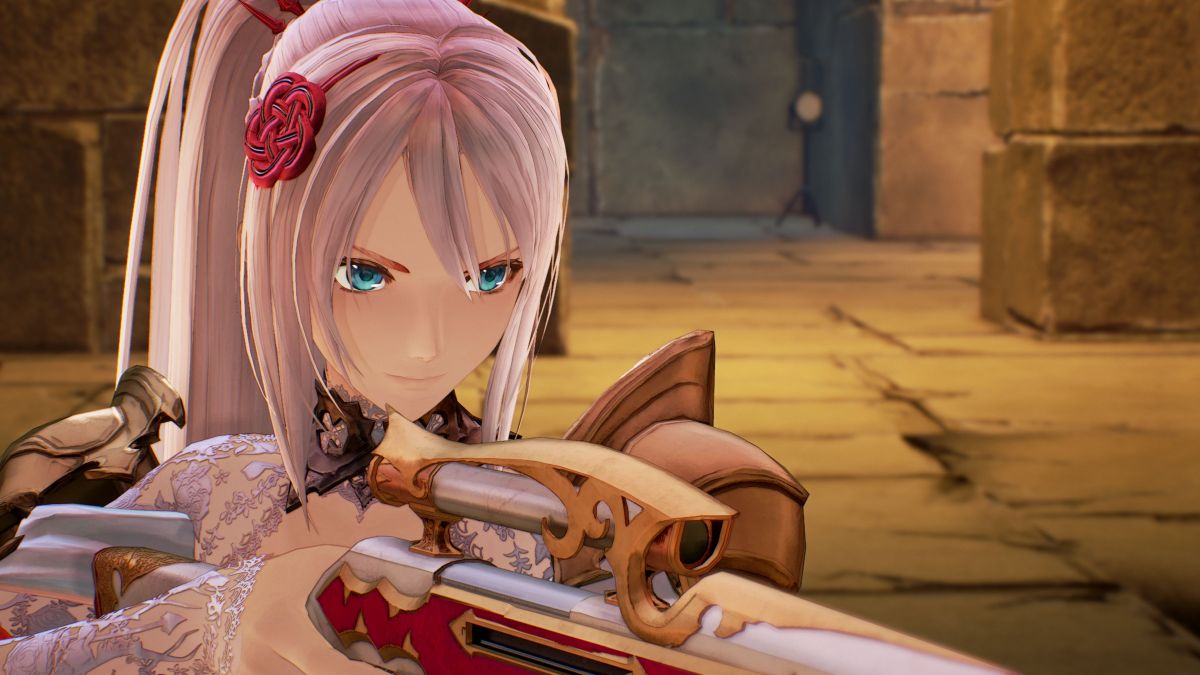 Following this morning’s news that revealed Tales of Arise crossover items distributed in Scarlet Nexus we learn that the collaboration is going both ways.

Tales of Arise users also got three accessories for their characters plus one music track from Scarlet Nexus.

You can check out a trailer and a gallery of screenshots below.