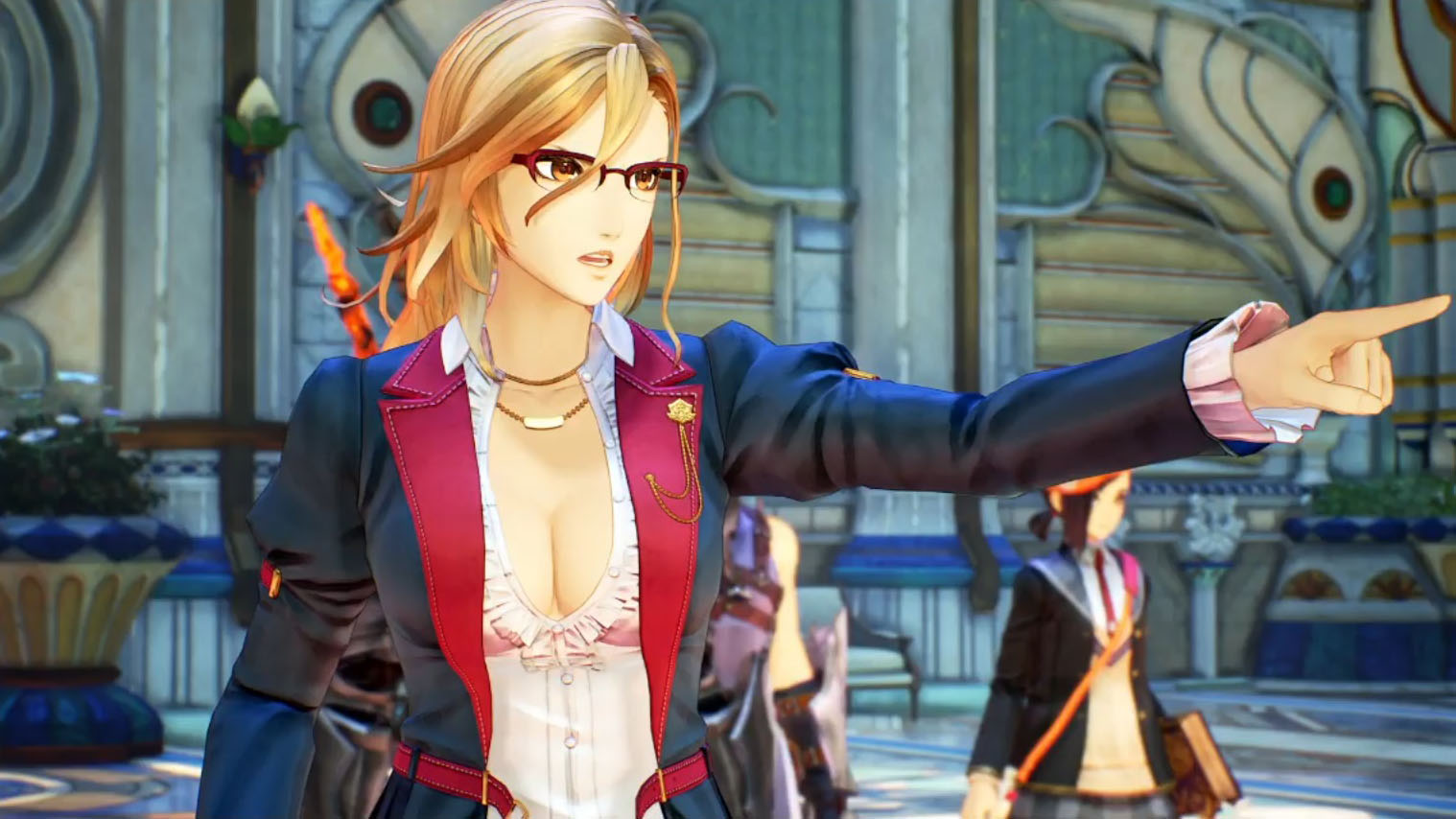 Today, during a livestream hosted by the vTuber Takanashi Kiara, Bandai Namco introduced a few videos of Tales of Arise in English.

We get to see an example of a skit and camping, also hinting to fishing and farming. The second video shows cooking and its results.

The third video showcases Kisara as she talks about her favorite activity, fishing. The fourth video focuses on dialogue between Alphen and Rinwell.

Incidentally, those are similar to the videos showcased earlier today, but in English instead of Japanese, so you can see both versions.

Last, but not least, we take a look at a lot more screenshots of the costumes coming with the limited editions. Interestingly, we also see how most of the costumes have three color variations.

If you want to take another look at the game, you can enjoy the latest trailer, plenty of gameplay from earlier today, more recent gameplay, the trailer showcasing Shionne, one focusing on Alphen, one introducing Law, one showing Rimwell, a video introducing the battle system, lots of gameplay, the latest screenshots, a recent trailer, the previous trailers and screenshots, more gameplay, another reveal including details on editions and bonuses, another trailer, one more, another promotional video in English, some screenshots and artwork, the first batch of images, and the original announcement trailer.