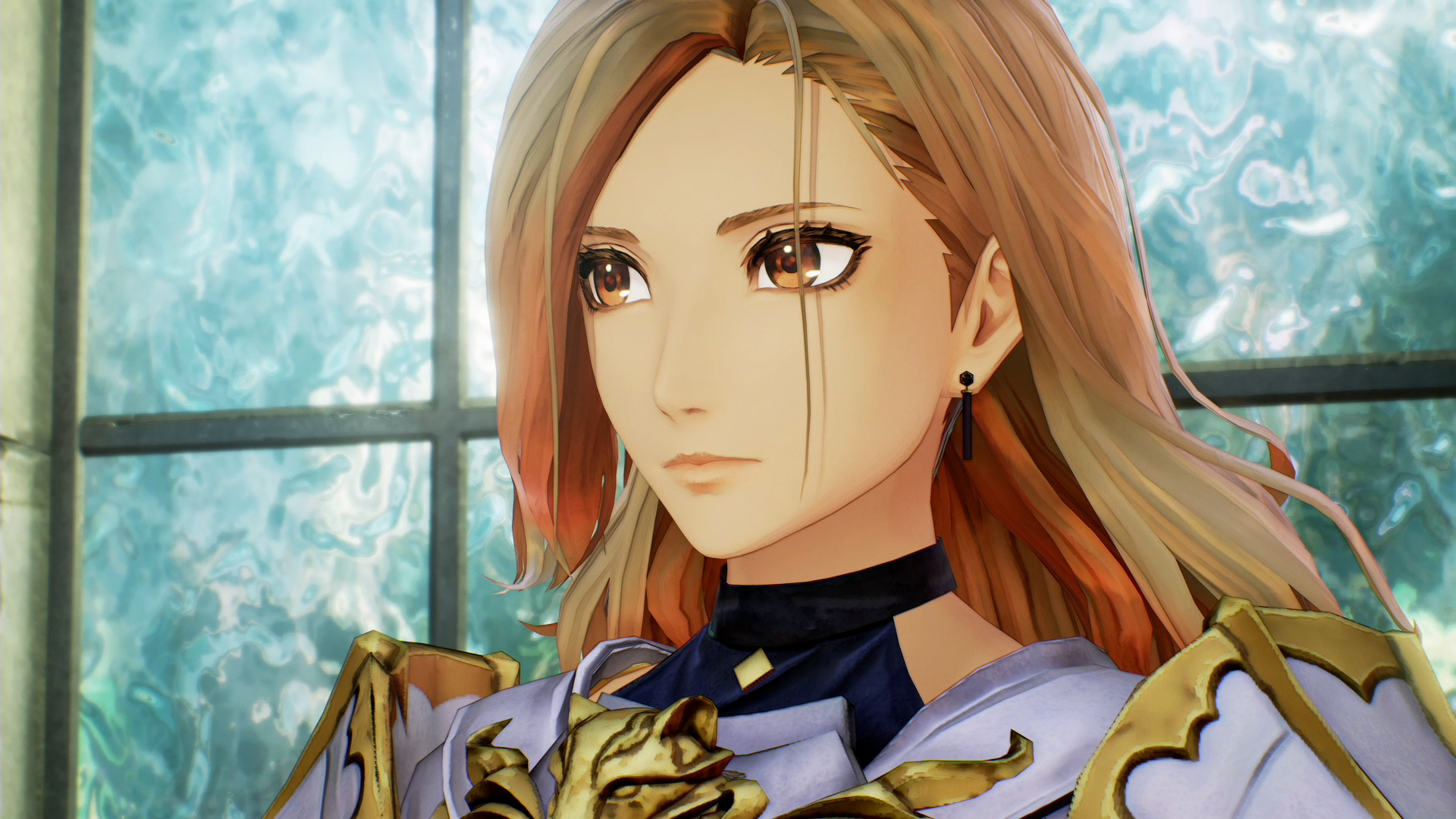 Today the Japanese arm of Bandai Namco shared a ton of new screenshots of the upcoming JRPG Tales of Arise.

If you want to read more, you can check out our hands-on preview, but here you can take a look plenty more assets and information.

First of all, we meet Kisara and Dohalim, the new characters that have been recently revealed, but we also take a look at another relevant character. He’s a mysterious swordsman clad in black who seems to relentlessly target Alphen. In his cold eyes, humans, beasts, and stones on the side of the road are equally worthless.

We also take another look at the Elde Menancia region and its capital Viscint. It’s a fertile and temperate region where Renans and Dahnans live together with no prejudices. No one is whipped, no one is killed by soldiers. Is this an ideal place?

We also take a look at skills, boost artes, and the team-based boost strikes, that involve two characters. If you can do a just guard or just dodge with the perfect timing you can trigger a counterattack.

Incidentally, at the end of the gallery, you can also take a look at the costumes coming with the Ultimate Edition, updated with those for Kisara and Dohalim.

If you want to take another look at the game, you can enjoy the latest trailer, the previous trailers and screenshots, the latest gameplay,  another reveal including details on editions and bonuses, another trailer, one more, another promotional video in English, some screenshots and artwork, the first batch of images, and the original announcement trailer.