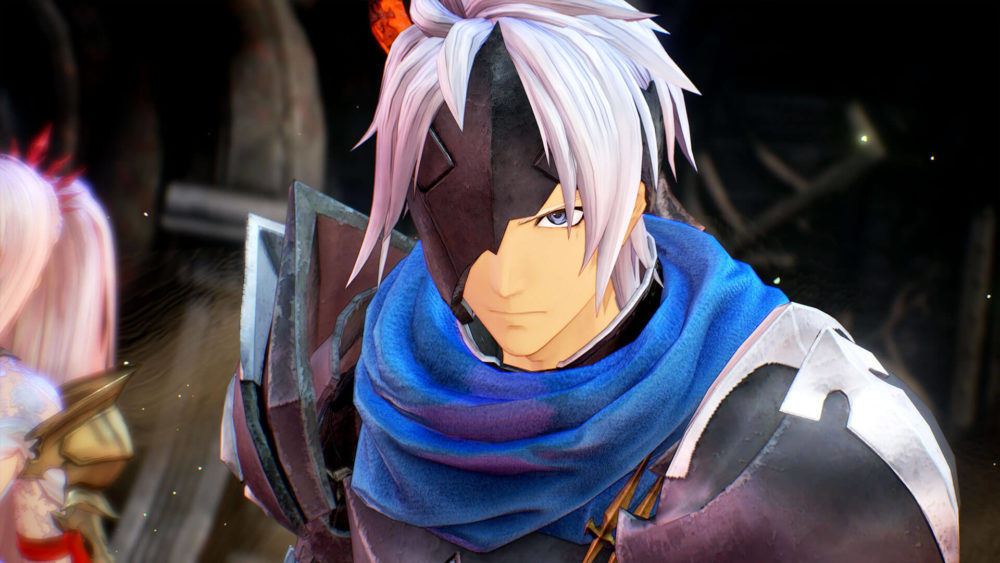 The game is the next mainline title of the popular Tales JRPG series, and it’s being developed in Unreal Engine 4 for PS4, Xbox One, and PC. The release window is 2020.

The game is set in an interesting world where the planet Dahna is dominated by the planet Rena. For centuries, the people of Dahna have been led to believe that such rule was righteous, allowing Rena’s rulers to strip the neighboring planet bare of its resources and deprive its people of their freedom.

The protagonists of the game are born each on one of the two planets, and they embark on an adventure to change their future.

Ufotable is again involved in the visuals, and gameplay features classic Tales flavor updated for this new game.