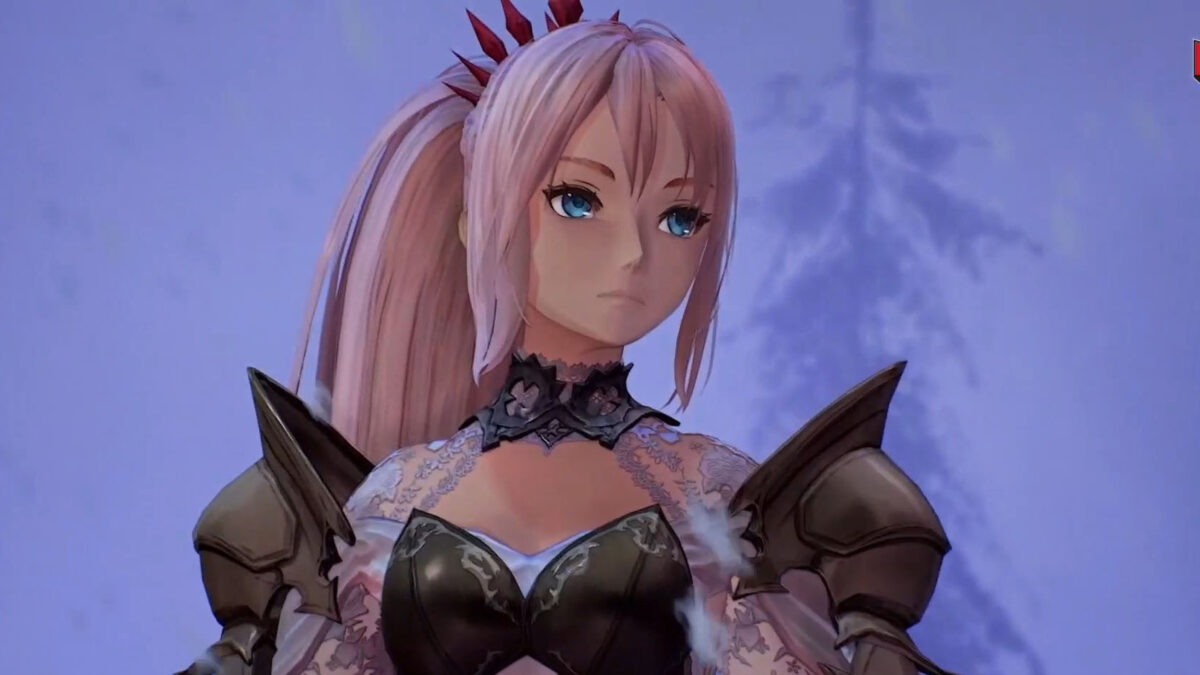 We get to see action gameplay and a quick look at the skill tree. After that, we can see a subquest resulting in more battle, which look really flashy. Transitions between the field and battles is basically instant.

The video also shows the shopping screen, a quick cutscene introducing a boss battle, Boost Attacks, and Boost Strikes, which are new battle mechanics introduced with this game.

If you want to take another look at the game, you can enjoy the previous reveal including details on editions and bonuses, a trailer from earlier today, another trailer, another promotional video in English, some screenshots and artwork, the first batch of images, and the original announcement trailer.