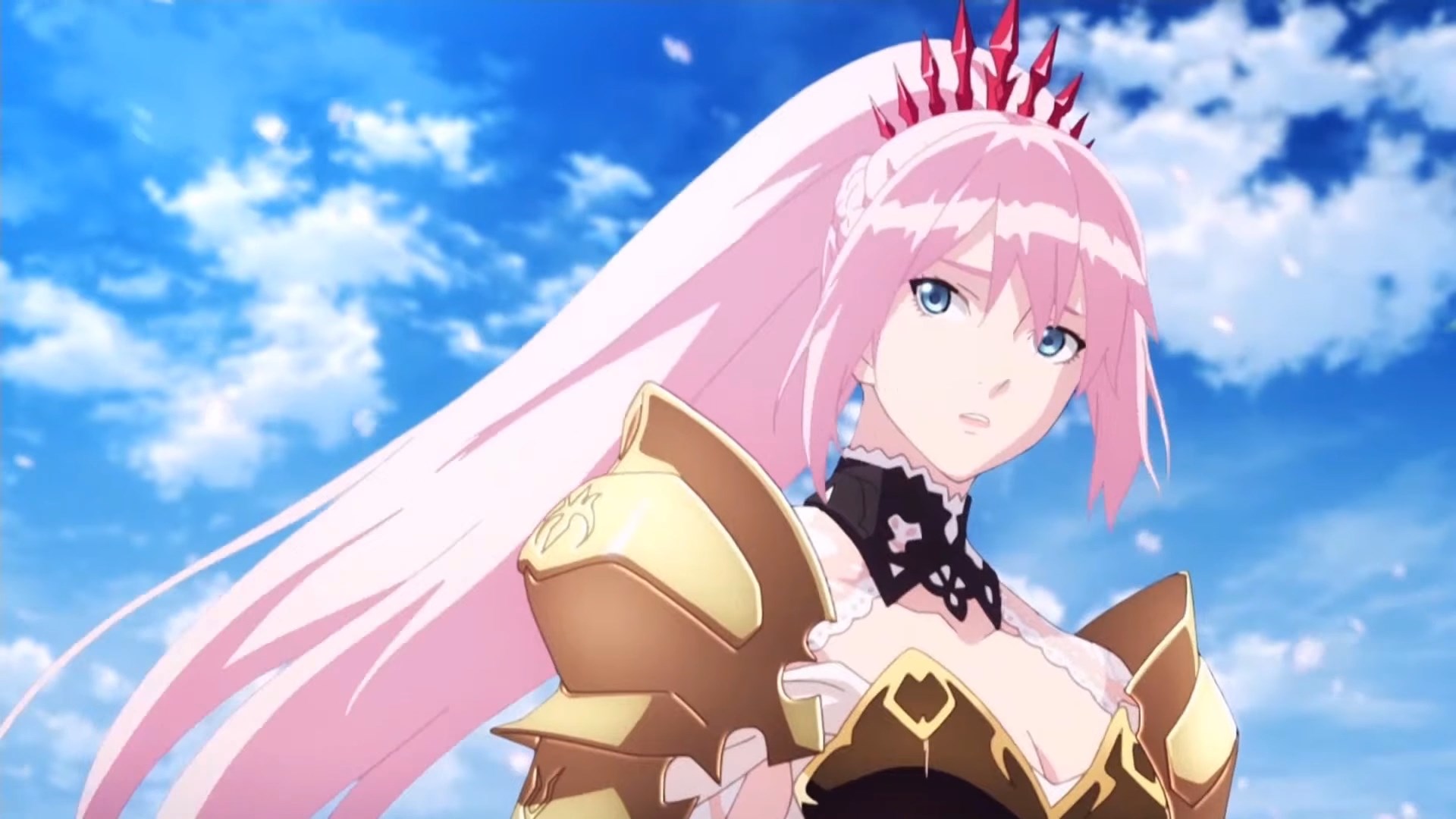 First of all, we learn that the theme song of the game is performed by the Japanese rock band Kankaku Piero. The title is Hibana.

We then get an introduction to the battle system with various video clips directly from series producer Yusuke Tomizawa.

Next, we get some more gameplay played directly by Alphen voice actor Takuya Satou and Shionne’s voice actress Shino Shimoji.