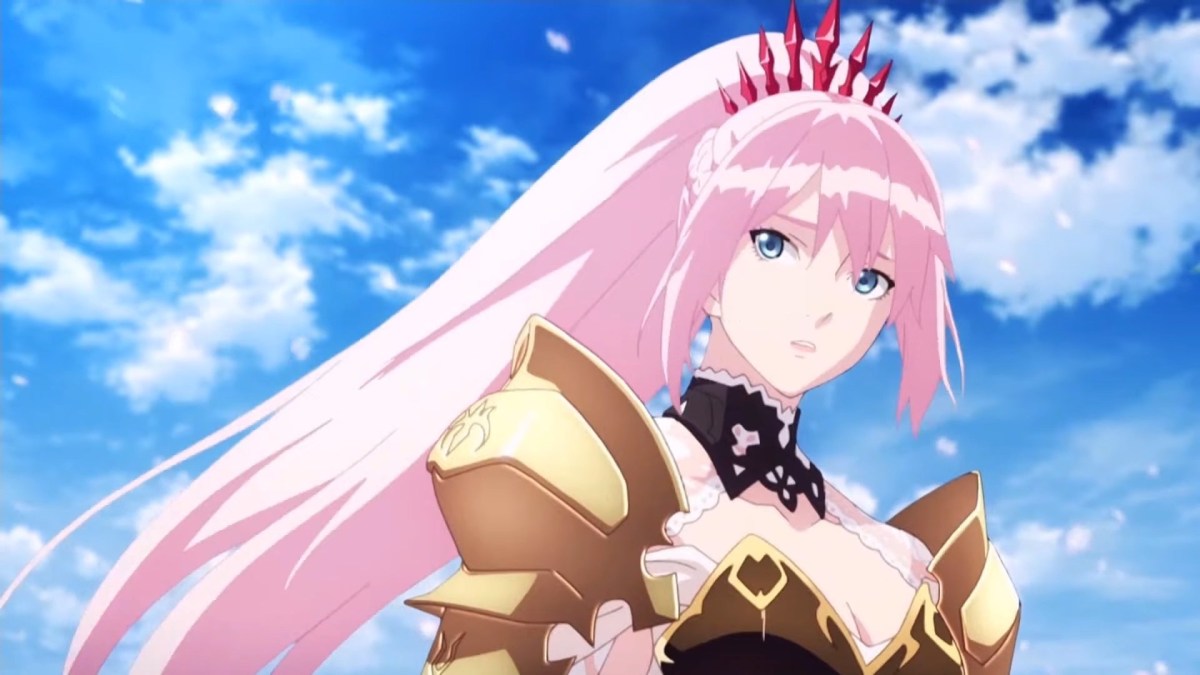 Today Bandai Namco announced that its recently-released JRPG Tales of Arise has reached a sales milestone.

The game has shipped over one million copies worldwide, making it the fastest-selling title of the Tales franchise.

As a result, we also learn that the franchise as a whole has shipped 25 million units cumulatively.

To celebrate, we also get a lovely illustration by art director Mamoru Iwamoto, which you can see below.

Tales of Arise is coming tomorrow, September 10, in the west for PS5, Xbox Series X|S, PS4, Xbox One, and PC. You can already read our review.