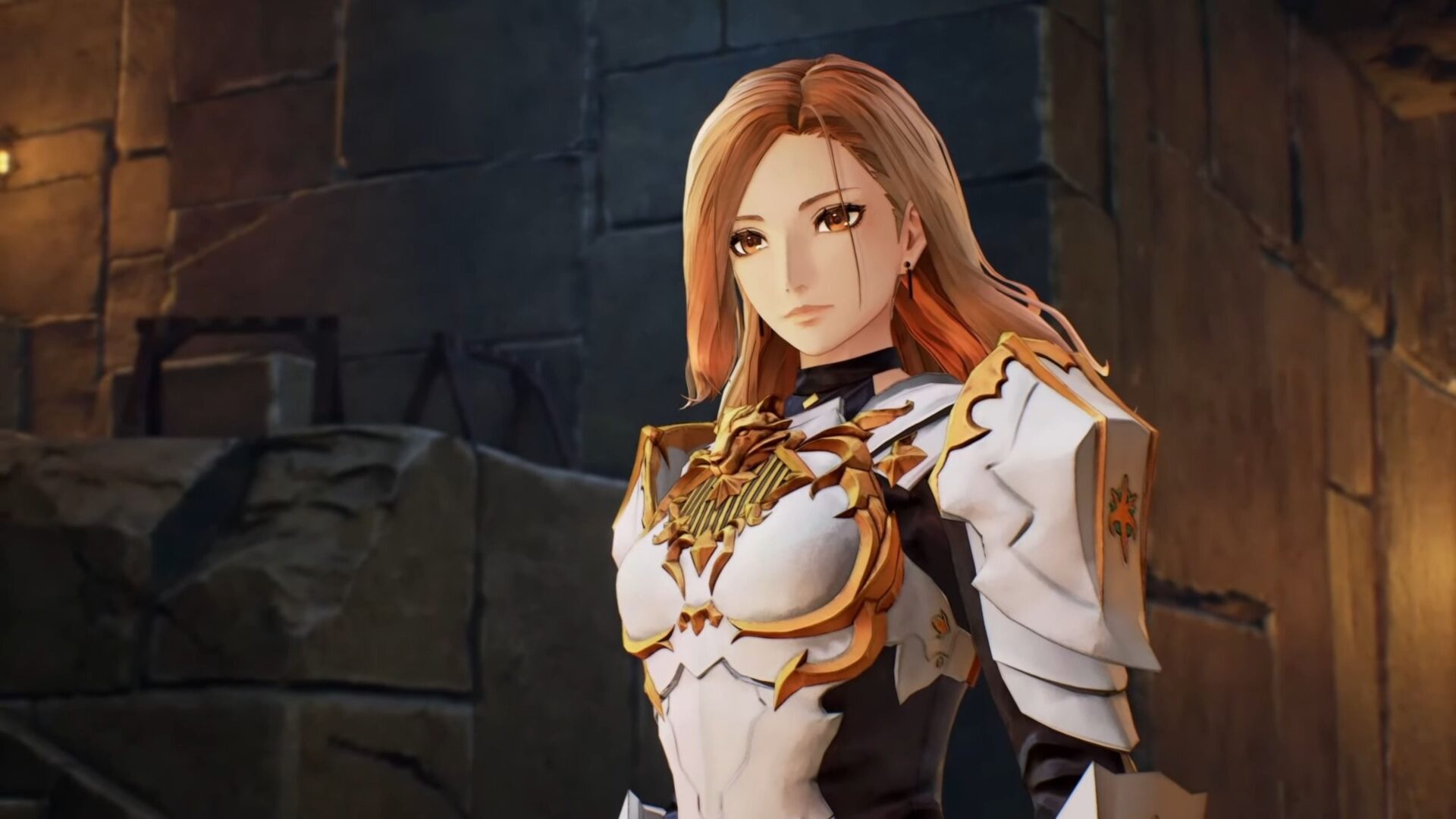 The trailer focuses on one of the main characters of the game, the beautiful and cool guard Kisara, wielding a massive shield and mace combi. It showcases both story cutscenes and gameplay, providing a look at her devastating combos, which certainly focus on the shield.

You can check the trailer out below

If you want to take another look at the game, you can enjoy the previous trailer, plenty of gameplay from yesterday, and another batch, more recent gameplay, the trailer showcasing Shionne, one focusing on Alphen, one introducing Law, one showing Rimwell, a video introducing the battle system, lots of gameplay, the latest screenshots, a recent trailer, the previous trailers and screenshots, more gameplay, another reveal including details on editions and bonuses, another trailer, one more, another promotional video in English, some screenshots and artwork, the first batch of images, and the original announcement trailer.