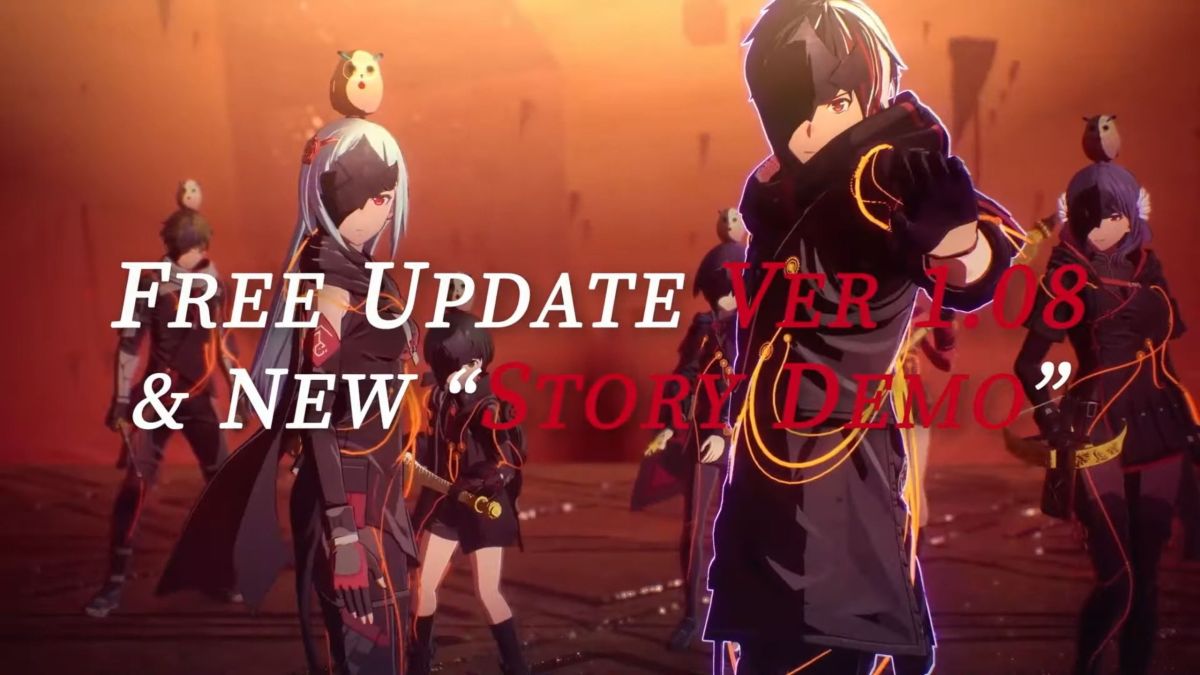 The update, which is numbered 1.08, brings crossover accessories and items from Tales of Arise and a “very easy” difficulty for beginners and those who simply want to enjoy the story.

We also learn that a new “story demo” is coming.

Scarlet Nexus is available for PS5, Xbox Series X, PS4, Xbox One, and PC via Steam. You can read our review  and, if you’re unfamiliar with the game, here’s how Bandai Namco describes it officially.