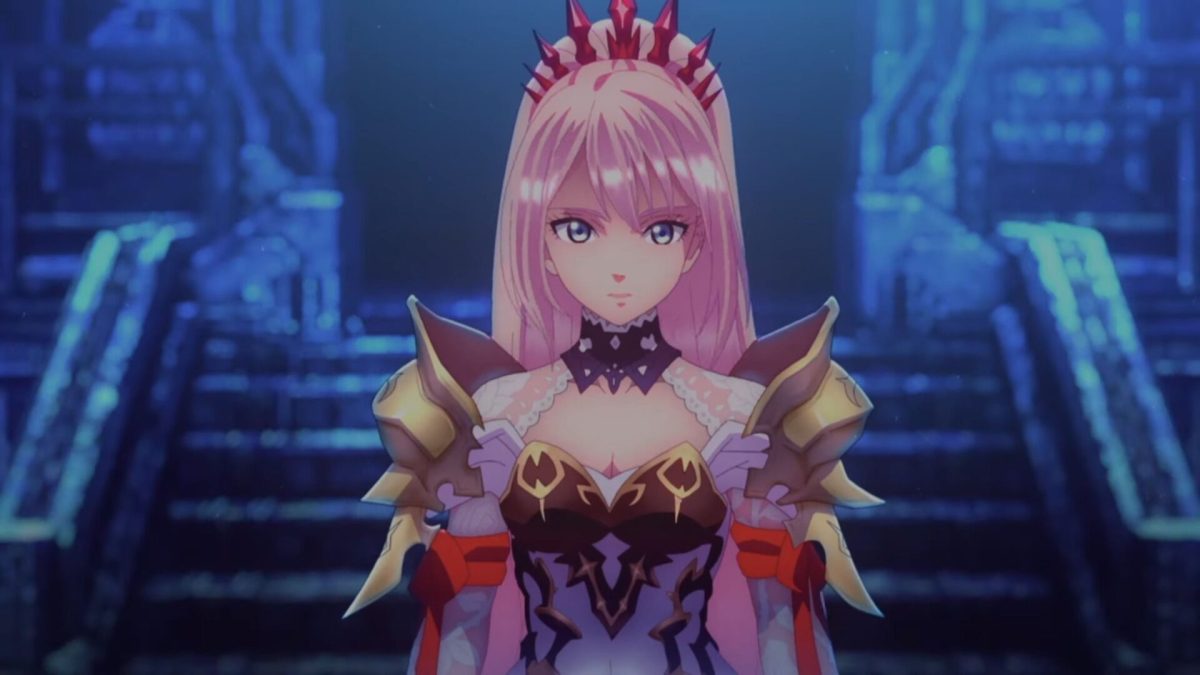 Bandai Namco has been teasing a new anime trailer of its popular JRPG Tales of Arise, and it’s finally time to watch it.

The trailer provides an introduction to the game, and we take a look at its main characters through the animation of beloved studio Ufotable.