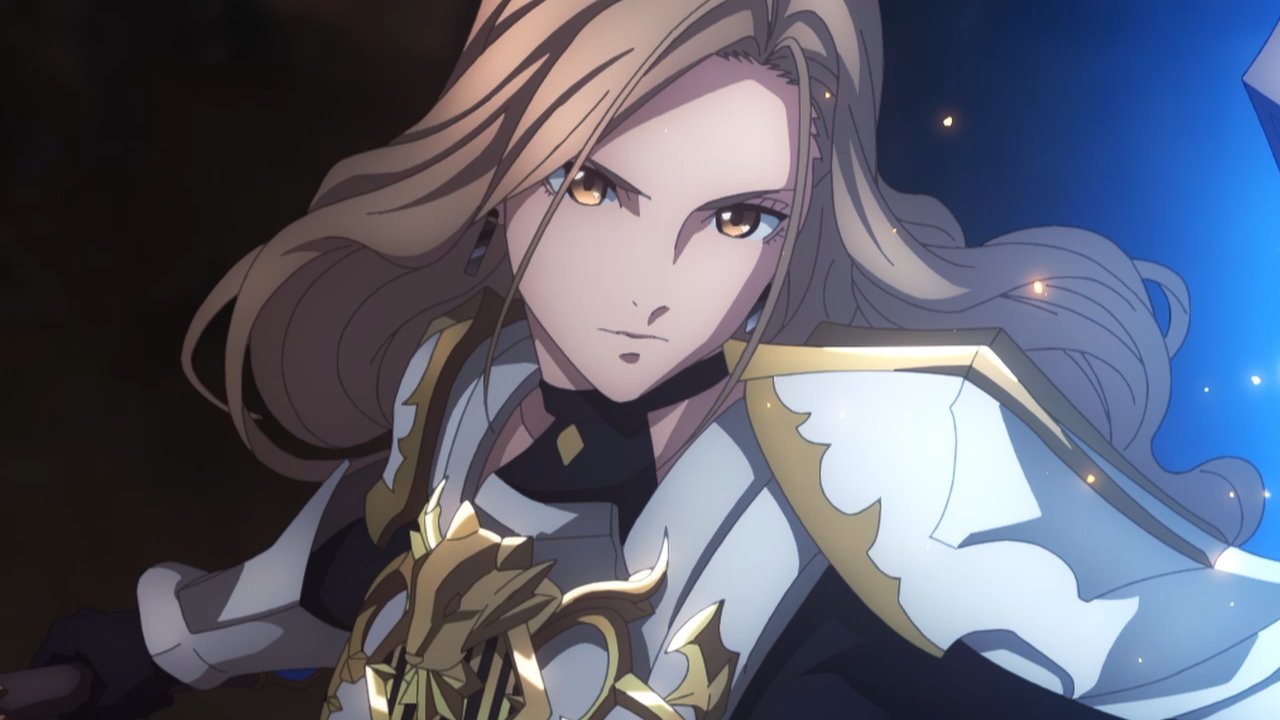 Today Bandai Namco Entertainment had a couple of treats to share with fans of Tales of Arise and Tales of Luminaria, especially those who happen to like anime.

First of all, we get to see the first 10 minutes of the Tales of Liminaria Anime titled The Fateful Crossrowad animated by Kamikaze Douga. Unlike the previous video, this one is entirely dubbed in English.

It’ll release on January 20 on Funimation, Crunchyroll, and more.

We also get to see a few screenshots of the anime trailer coming soon for Tales of Arise and animated by Ufotable, shared by Bandai Namco on Twitter.

Tales of Luminaria is available for iOS and Android.