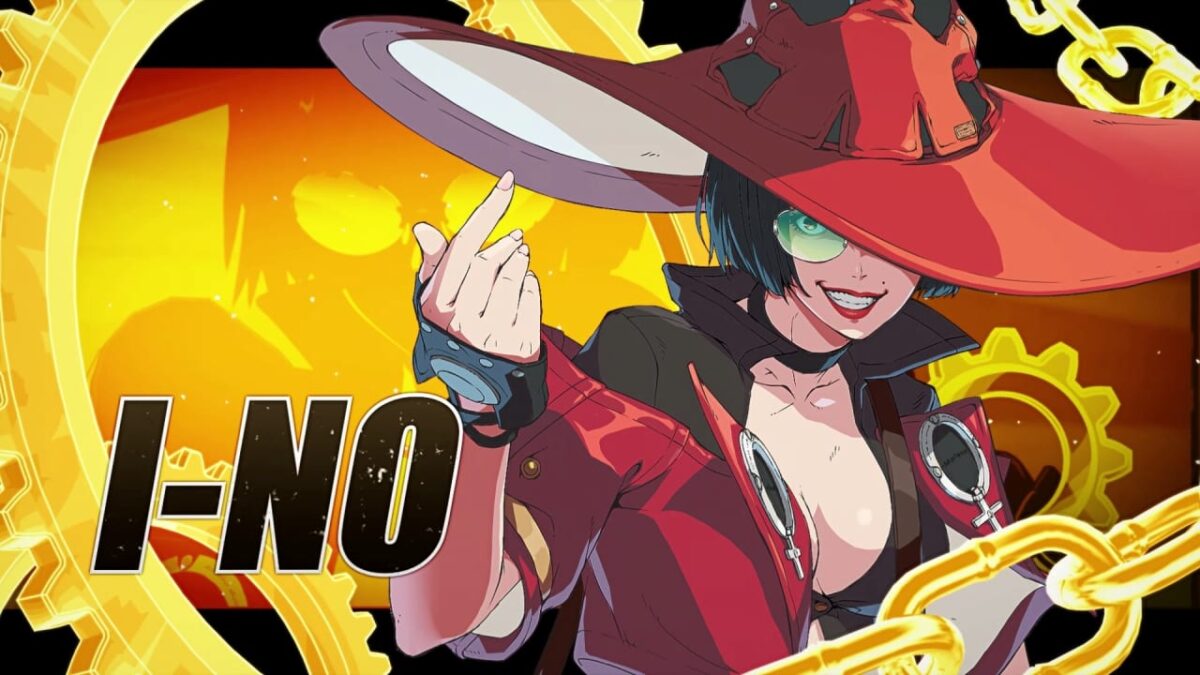 This time around we take a look (or more precisely a listen) at the digital soundtrack that will be included as a bonus in the Ultimate Edition.

As usual, music is a very important part of the Guilty Gear Experience, and here you can hear quite a few samples from sixteen tracks. The full soundtrack comes with 55 tracks including 15 vocal themes.