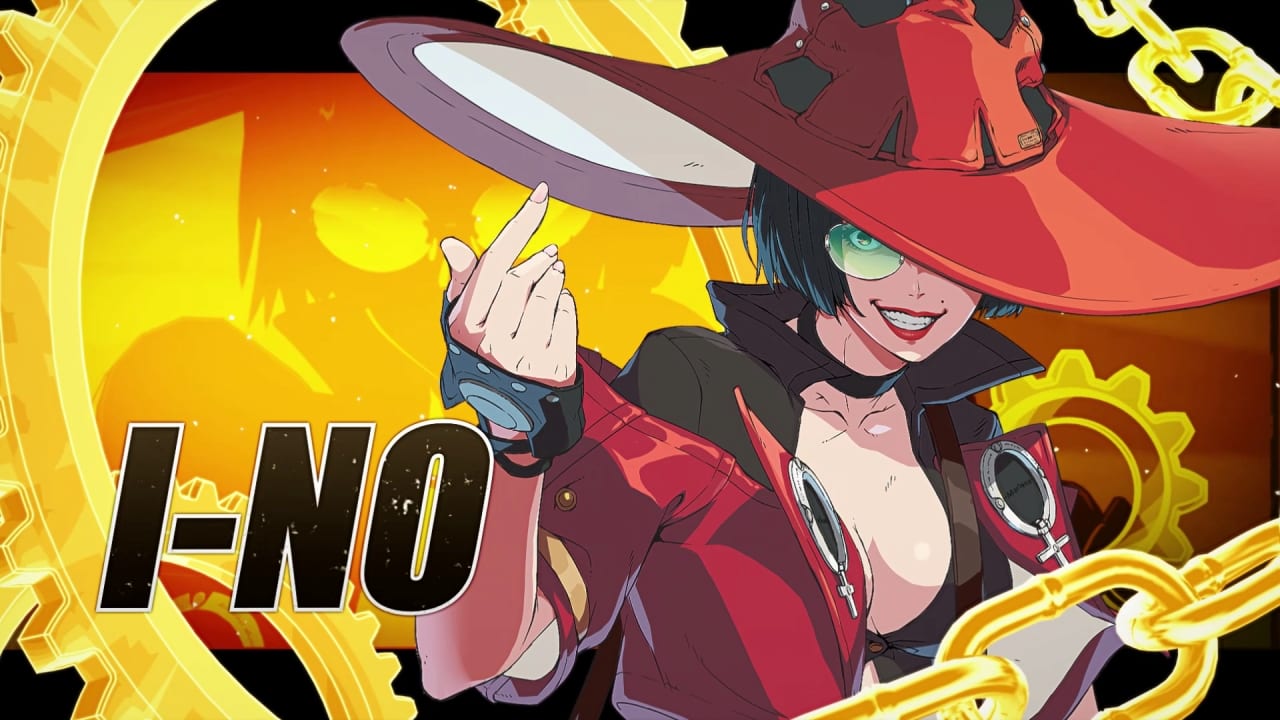 According to the announcement, which you can read in full below, the release date has been shifted by a couple of month, from April 9 to June 11.

We hear that the development team has received valuable feedback during the open beta, and decided to take extra time to polish aspects of the game including lobbies and server stability.

While now we know the entire initial roster of 15 characters, five more are coming with the first character pass. They have not yet been revealed.