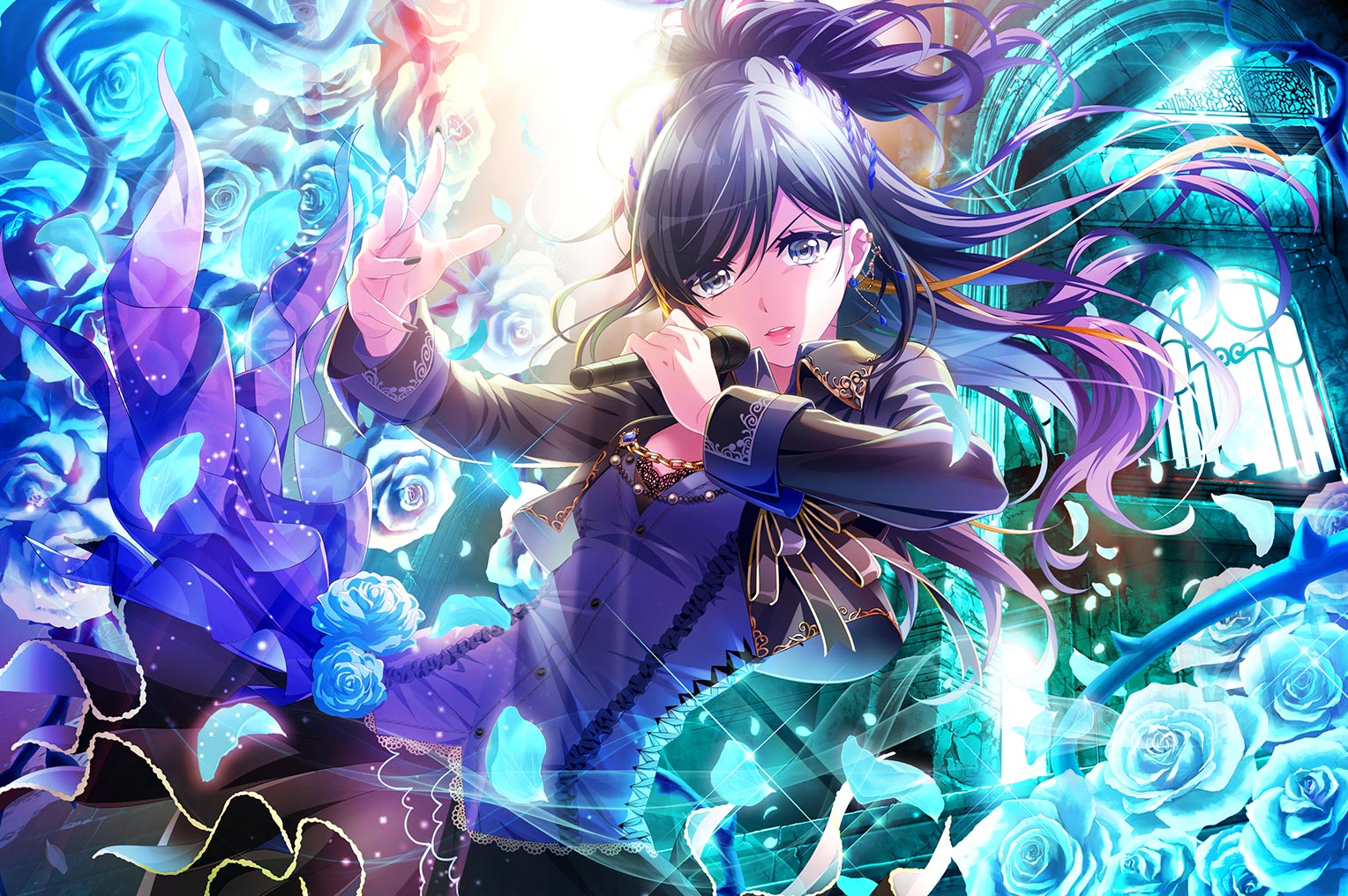 Bushiroad is continuing to show off new footage of the upcoming global release of its waifu DJ mobile game D4DJ Groovy Mix.

This time around we get four individual trailers featuring the girls of the idol DJ unit Rondo, Tsubaki Aoyagi, Hiiro Yano,  Aoi Miyake, and Nagisa Tsukimiyama, on top of another video featuring all four and a gameplay trailer.

If you’d like to see more characters, you can enjoy a trailer about Rinku Aimoto, another featuring Maho Akatsu, one introducing Muni Ohnaruto, one focusing on Rei Togetsu, two showcasing Kyoko Yamate and Shinobu Inuyose, one starring Yuka Jennifer Sasago, one showing Esora Shimizu, more gameplay trailers, and four trailers showcasing the girls of Photon Maiden, on top of their gameplay, and more showing off the members of Merm4id.

Psychological Horror, Smile, Will Leave You Grinning Like a Cheshire Cat