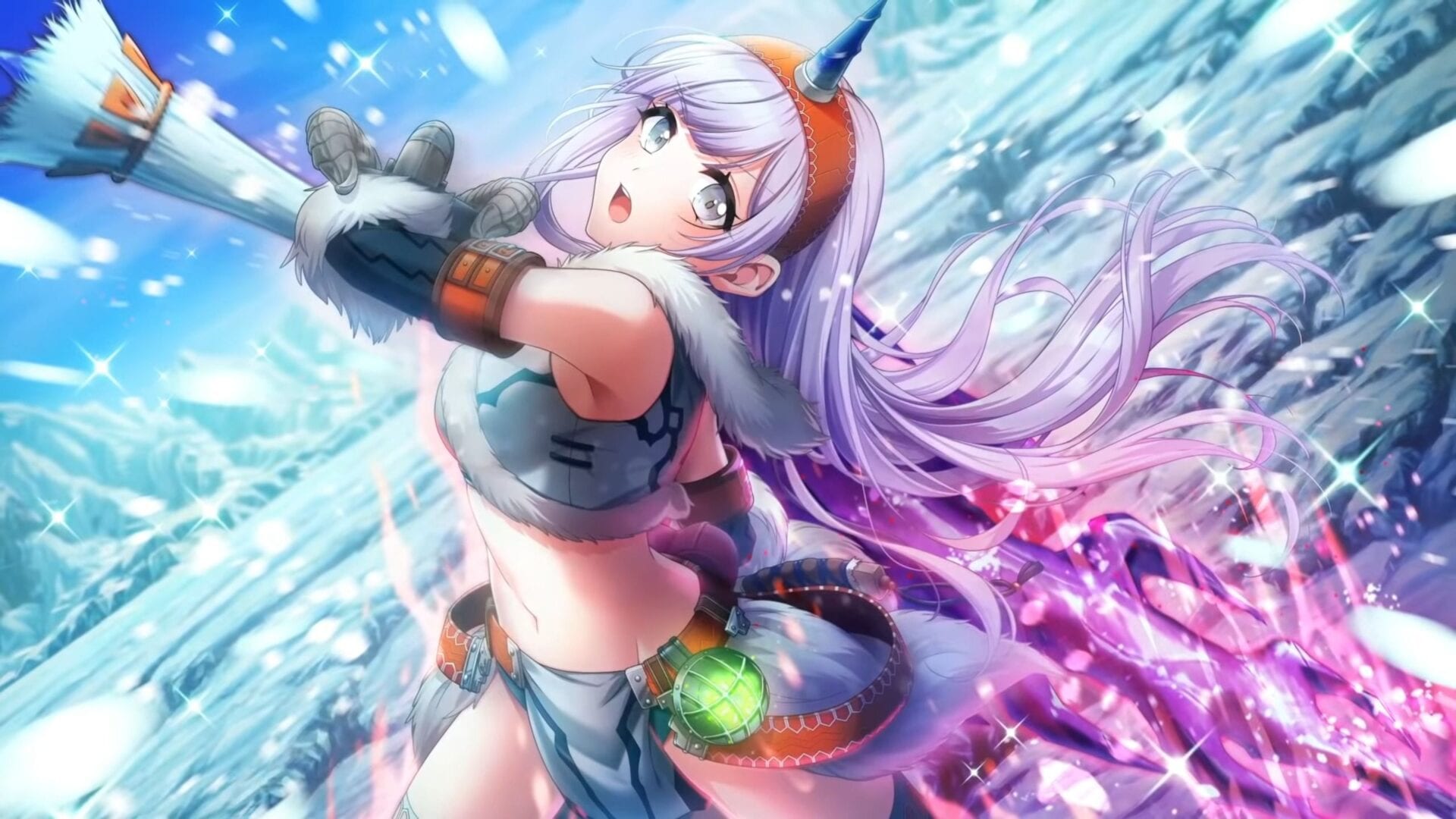 This means that fans are getting themed costumes for their favorite idol DJs in the game, on top of themed music (mostly from Monster Hunter World) to play with.

You can check out the trailer below and perhaps wish the collaboration worked in the other direction as well.

Incidentally, this is not the first collaboration between Capcom and Bushiroad on D4DJ Groovy Mix, as the game debuted with a Street Fighter crossover.

D4DJ Groovy Mix released in Japan on October 25 for iOS and Android.