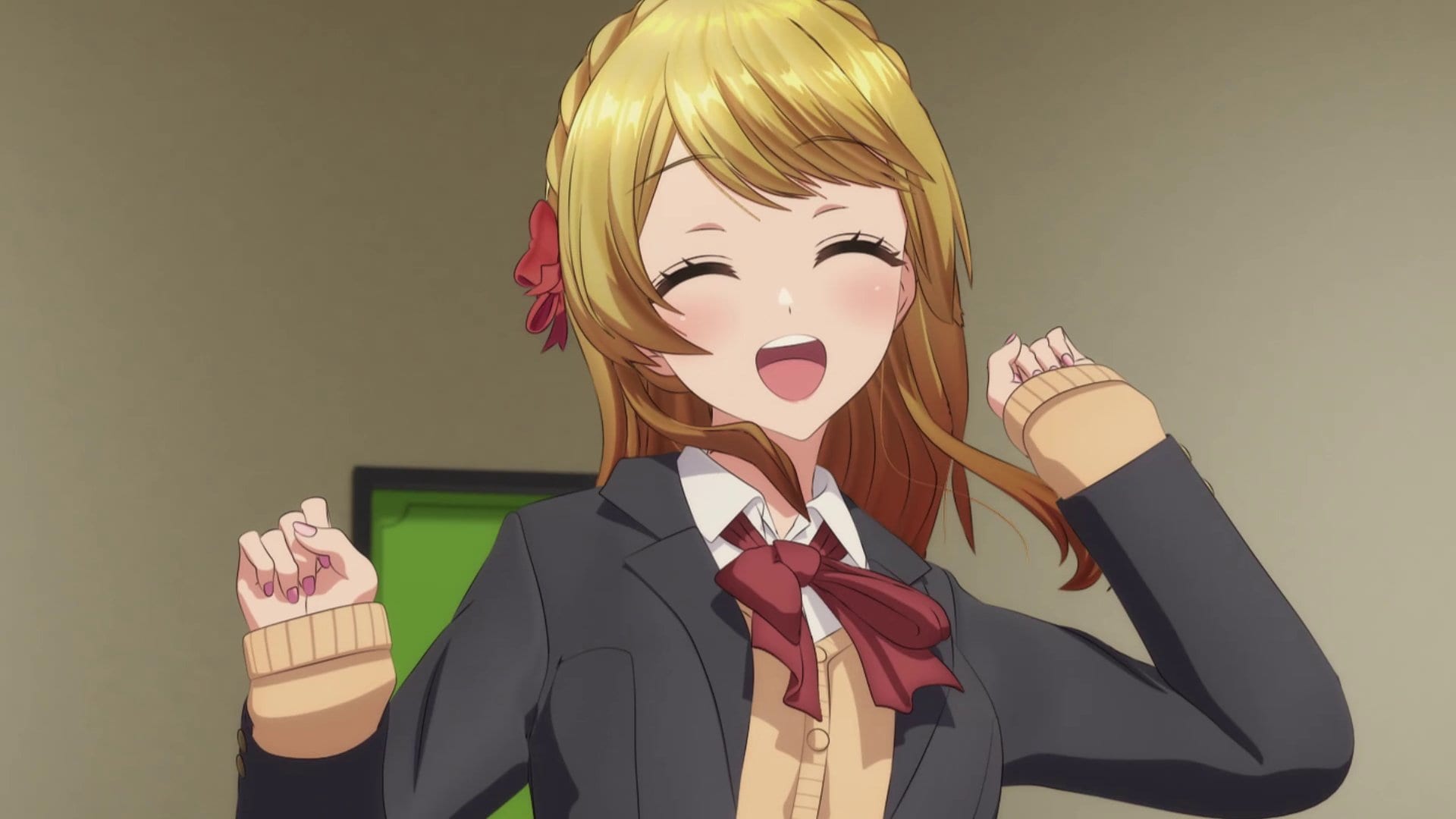 We also get the announcement of a collaboration with the Street Fighter series, which will brings its BGM into the game.

The clips were aired following the first episode of the anime dedicated to the series, tiled D4DJ First Mix.

You can watch them below (the video is already set at the right timestamp). Of course, you can also rewind from the beginning and watch the anime. It’s really cute and upbeat, so it’s worth half a hour of your time.