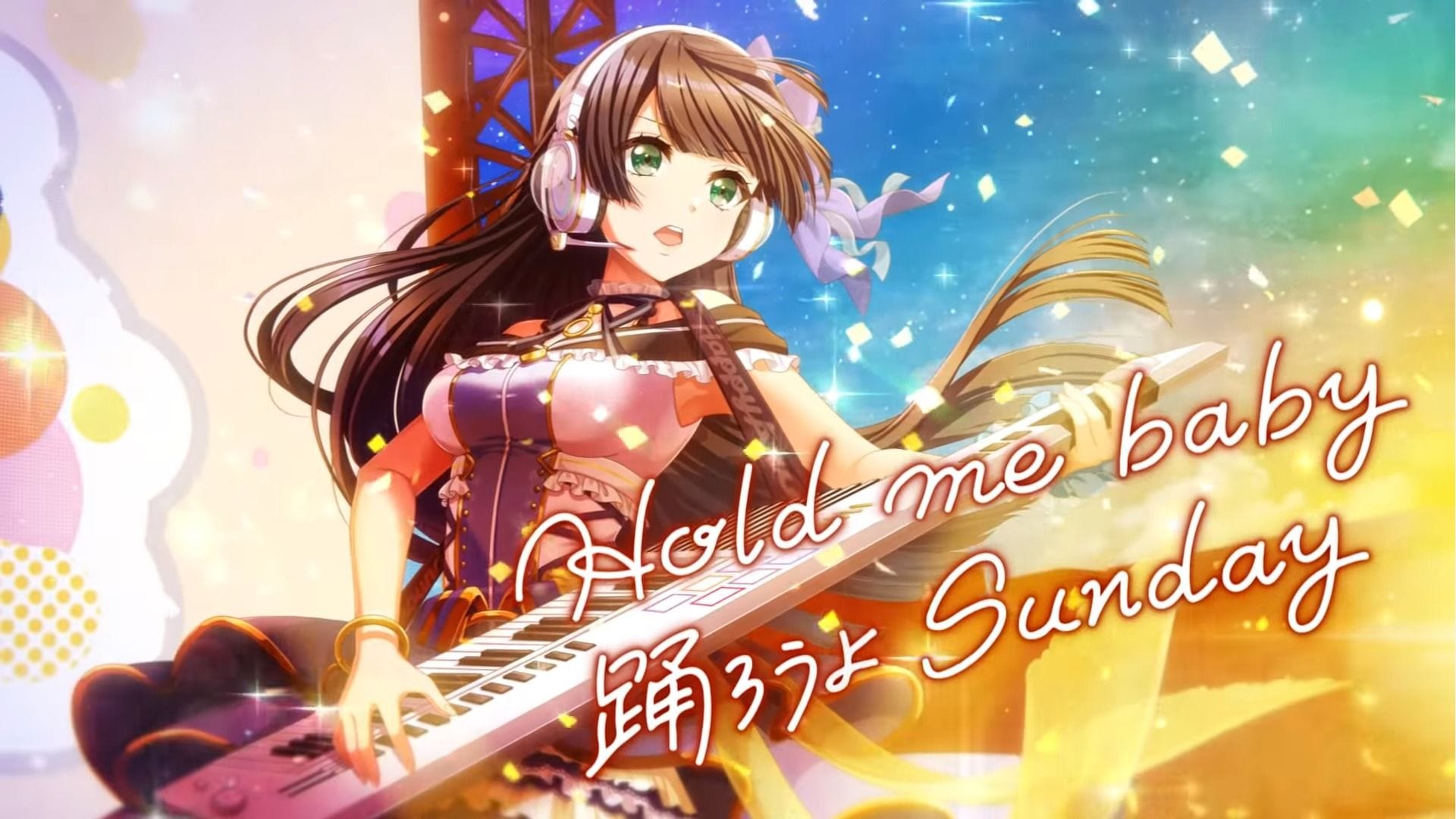 The video showcases a song performed by the Happy Around! DJ idol unit which will appear in the game alongside five more, Peaky P-Key, Photon Maiden, Merm4id, Rondo, and Lyrical Lily, for a total of 24 characters.

The song is titled “PARTY☆NIGHT” and the video is really cute, providing a good introduction to the upcoming title.

If you’re unfamiliar with the game, D4DJ Groovy Mix is part of a cross-media project also including anime and concerts. Bushiroad itself is mostly known in the west for its idol game BanG Dream!, with which D4DJ shares part of the staff.

If you want to see another music video, you can check out an earlier one featuring a song performed by Photon Maiden.