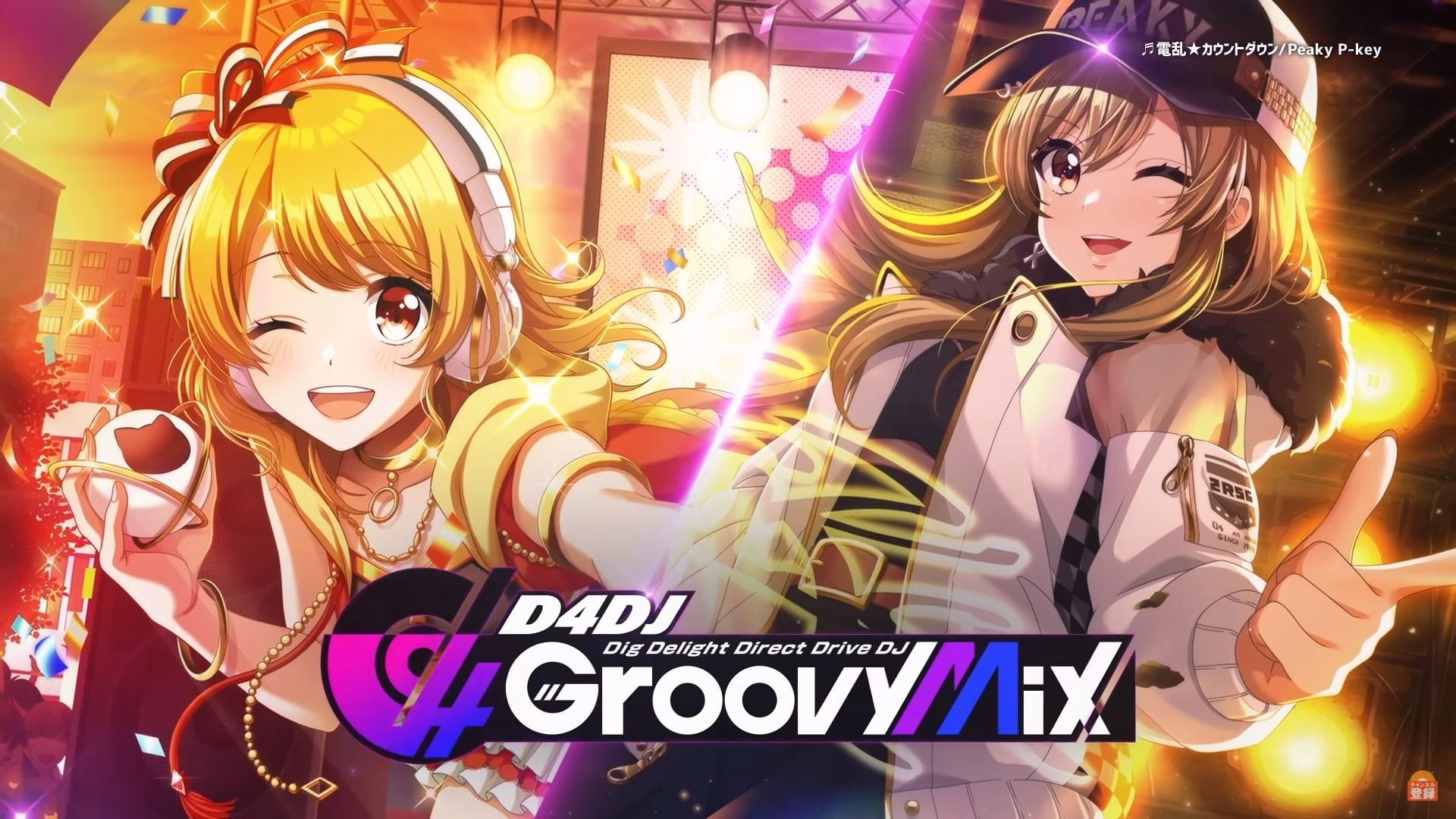 The game will be released in Japan on October 25 for iOS and Android.

D4DJ Groovy Mix is part of a cross-media project also including anime and concerts. Bushiroad itself is mostly known in the west for its idol game BanG Dream!, with which D4DJ shares part of the staff.

Additional information revealed during the stream included the theme song “LOVE!HUG!GROOVY!!” performed by all the voice actresses of the 24 characters included in the game split among six idol DJ units, Happy Around!, Peaky P-Key, Photon Maiden, Merm4id, Rondo, and Lyrical Lily.

New features were revealed, including the Multi-medley Live mechanic that lets you set up a medley of four songs for a live performance.

Club customization does exactly what it says on the tin, letting you customize the club in which your characters perform.

We then get to see a gameplay video focusing on the song “4U” performed by Merm4id.

Since the livestream was for Japan, no new information was provided about the western release which has already been announced but doesn’t have a date yet.