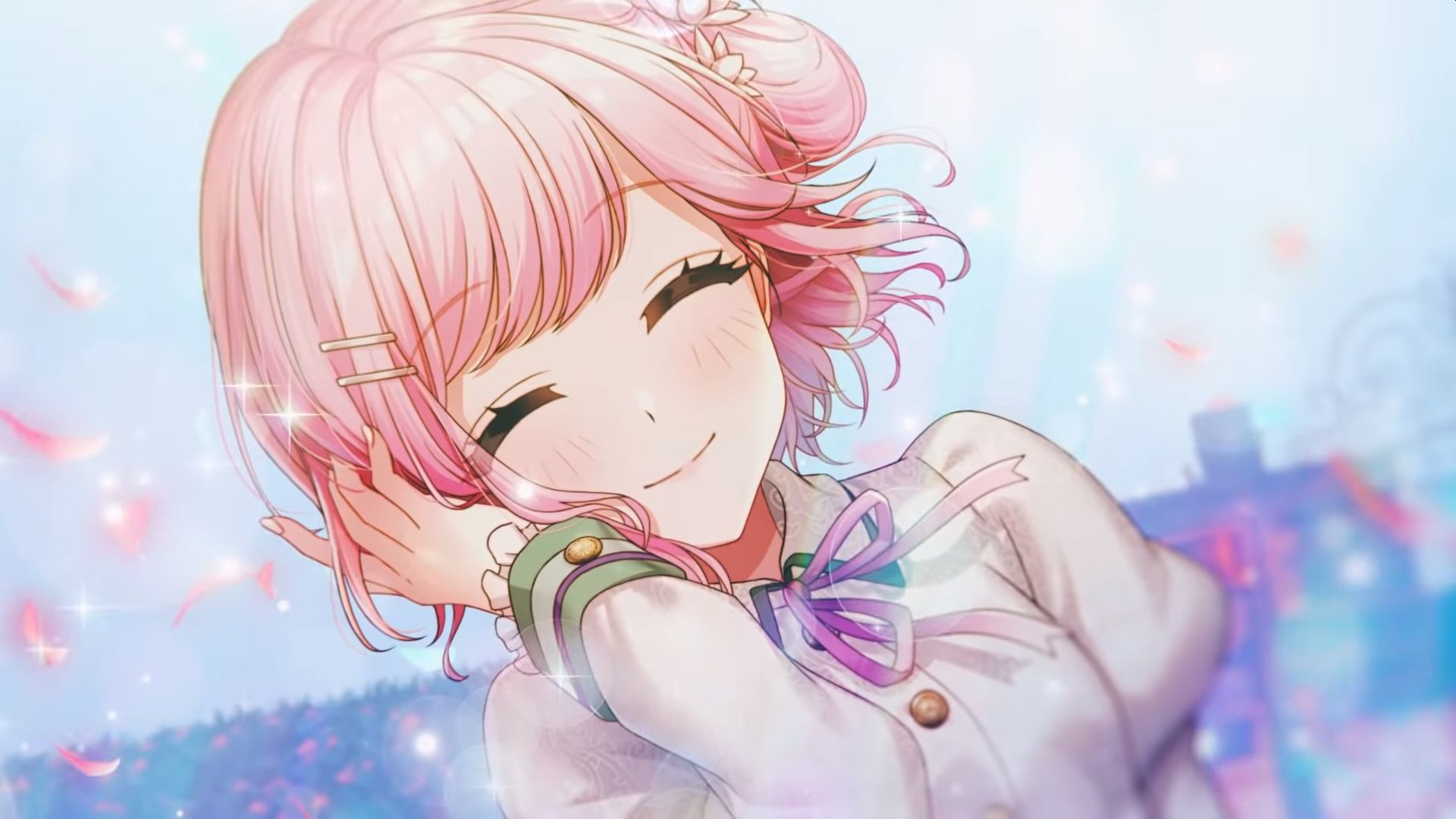 The video has the in-game idol DJ group Lyrical Lily performing a song that will be very familiar to many anime fans among us.

It’s “Friend Shitai,” the opening theme of the 2015 Gakkou Gurashi! anime, known in the west as “School-Live!.”

Of course, it’s very catchy, so it’s a great way to close your weekend with a smile.

If you want to see more music videos, you can check out an earlier one performed by Photon Maiden, another by Happy Around, and a second by Photon Maiden with a cover from The Galaxy Express 999.