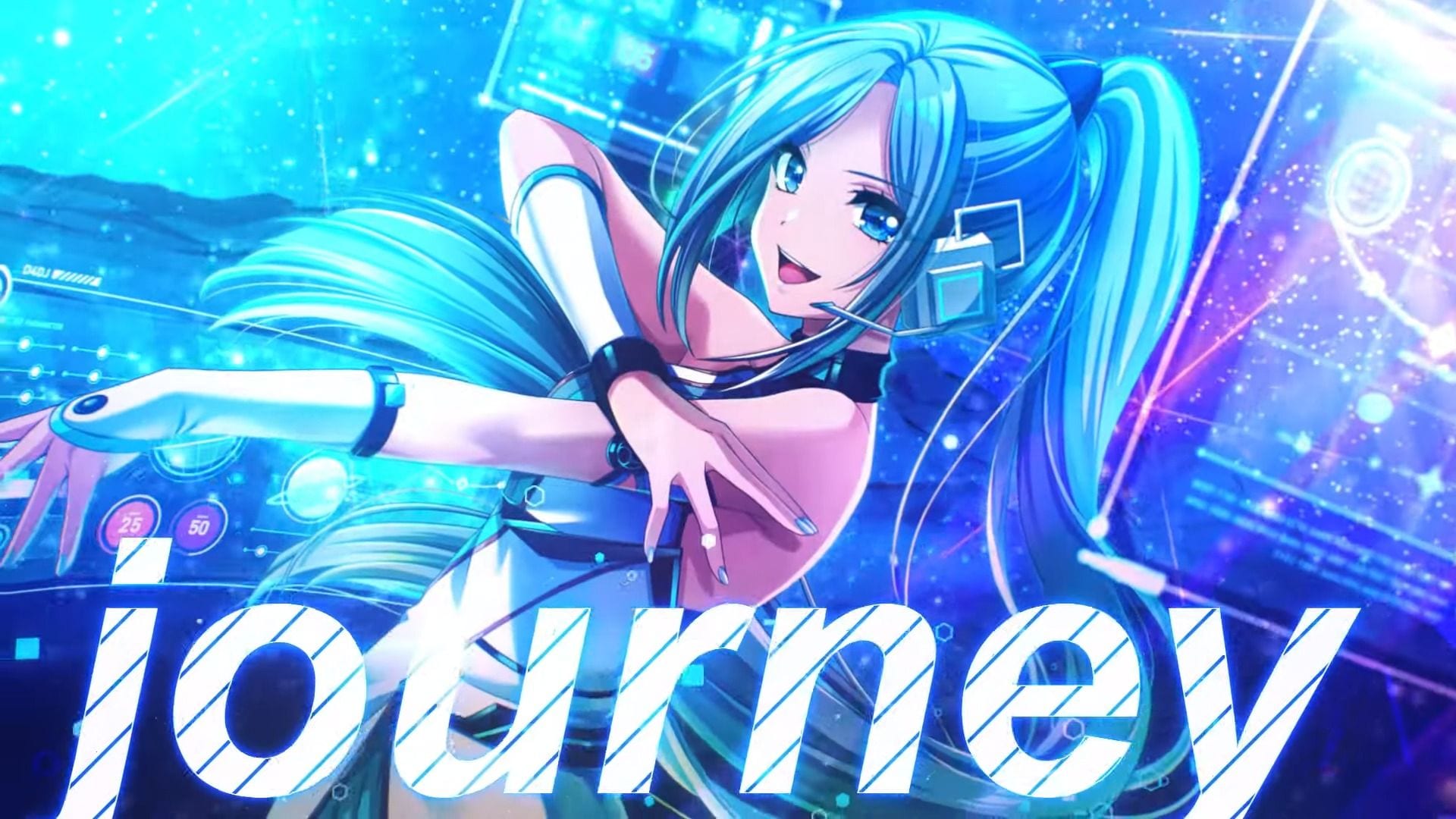 Publisher Bushiroad revealed a new music video of its upcoming mobile rhythm game D4DJ Groovy Mix, and this is a special one.

The video, performed by the in-game band Photon Maiden, is a cover of “Ginga Tetsudo 999” by Yukihide Takekawa, which was the classic theme song of The Galaxy Express 999, the 1979 movie adaptation of Leiji Matsumoto’s immortal manga and anime series.

The younger among us may not be familiar with it, but The Galaxy Express 999 is one of the most relevant anime of that period in and outside of Japan, especially in Europe, where it aired on TV in several countries.

It’s set in the same universe as the perhaps more well-known Space Pirate Captain Harlock and it basically forged the childhood of many among my generation.

If you want to see more music videos, you can check out an earlier one still performed by Photon Maiden, and another by Happy Around.