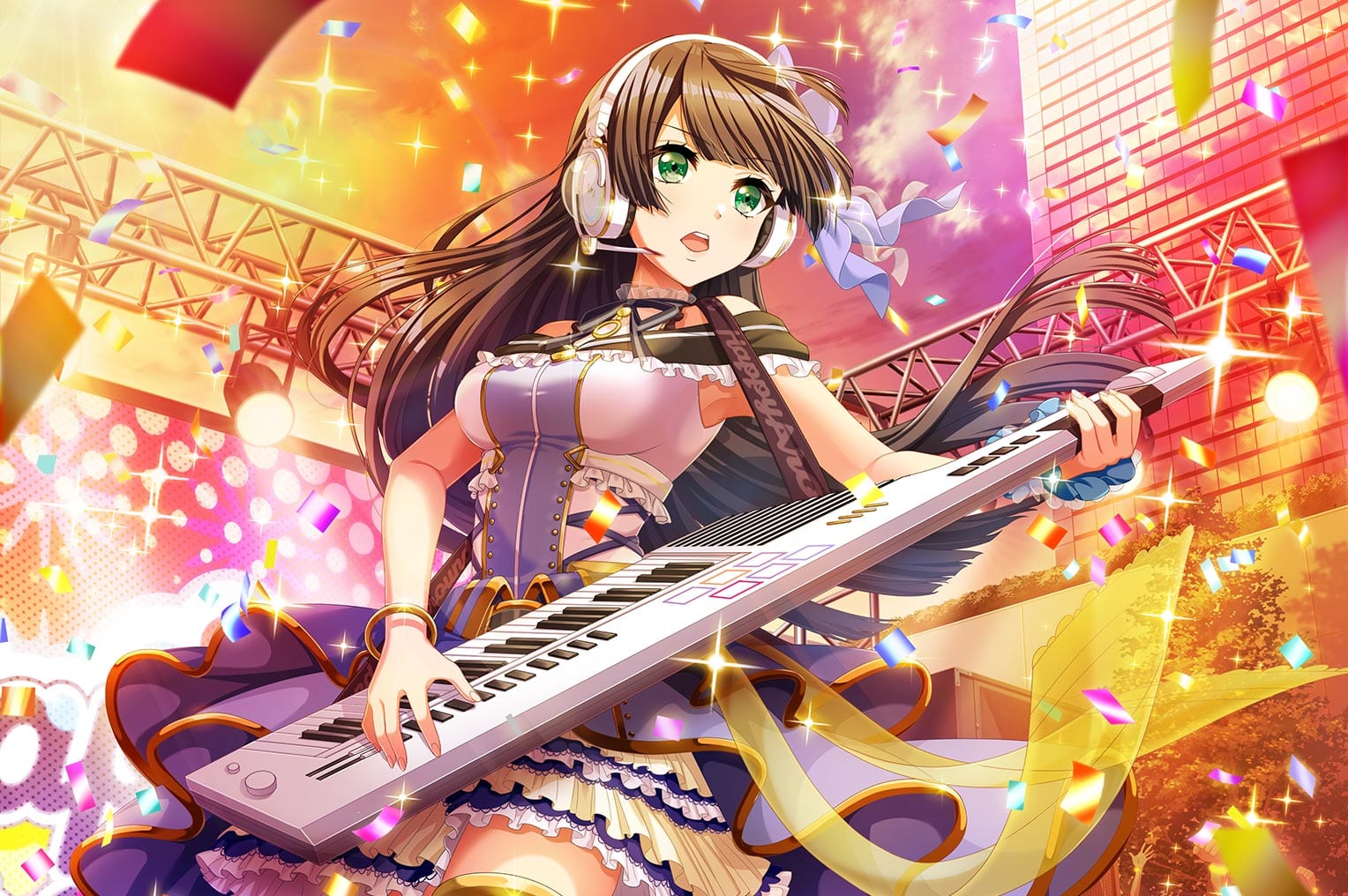 The trailer focuses primarily on introducingRei Togetsu from the Happy Around! unit, which is one of the characters who appear in the game and other related media.

Toward the end, we take a look at the whole D4DJ project, which also includes live performances and the anime mentioned above, on top of a quick overview of the rest of the cast of the franchise.

You can watch the trailer and get to know Rei below.

At the moment, we don’t yet have a precise release date of the English version of the game, but we do know that it’ll come in Spring 2021, so the wait shouldn’t be that long.

If you’d like to see more characters, you can enjoy a trailer about Rinku Aimoto, another featuring Maho Akatsu, and one introducing Muni Ohnaruto.