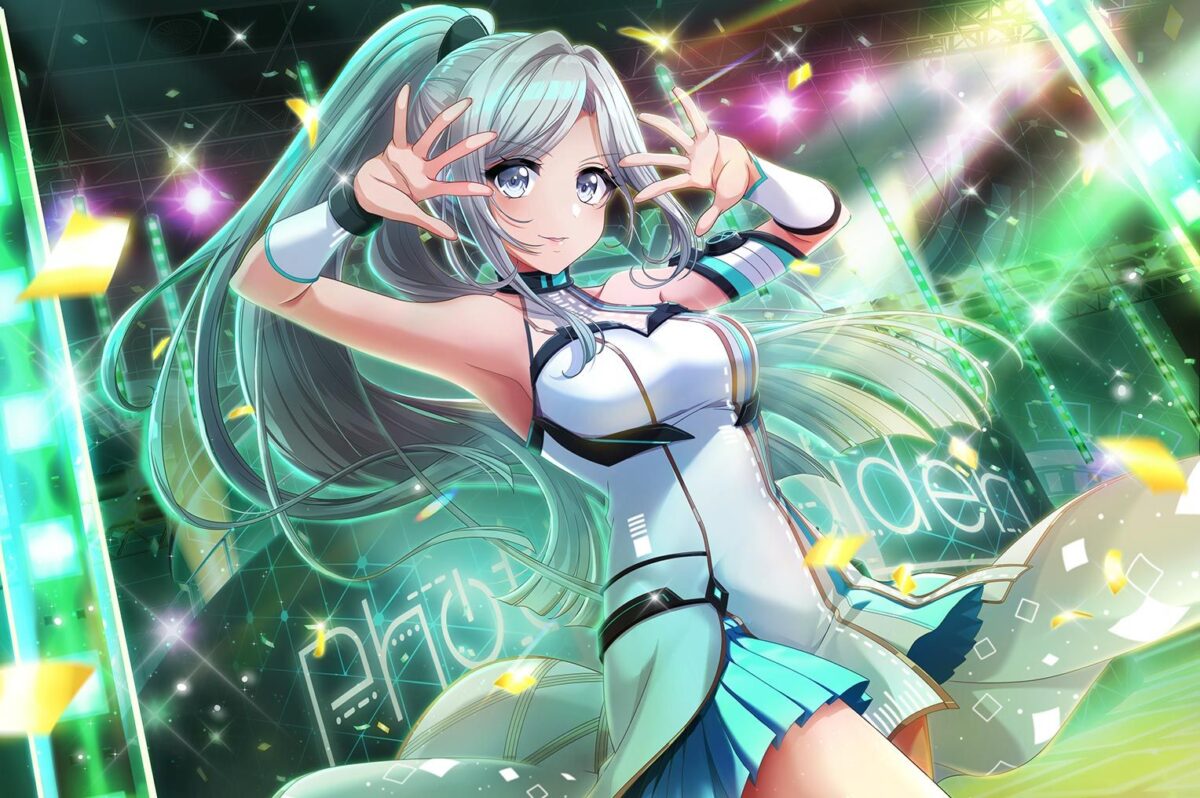 The trailers focus on the four members of Photon Maiden, Saki Izumo, Ibuki Niijima, Towa Hanamaki, Noa Fukushima. It’s another of the DJ units playable in the game.

If you’d like to see more characters, you can enjoy a trailer about Rinku Aimoto, another featuring Maho Akatsu, one introducing Muni Ohnaruto, one focusing on Rei Togetsu, two showcasing Kyoko Yamate and Shinobu Inuyose, one starring Yuka Jennifer Sasago, one showing Esora Shimizu, and more gameplay trailers.