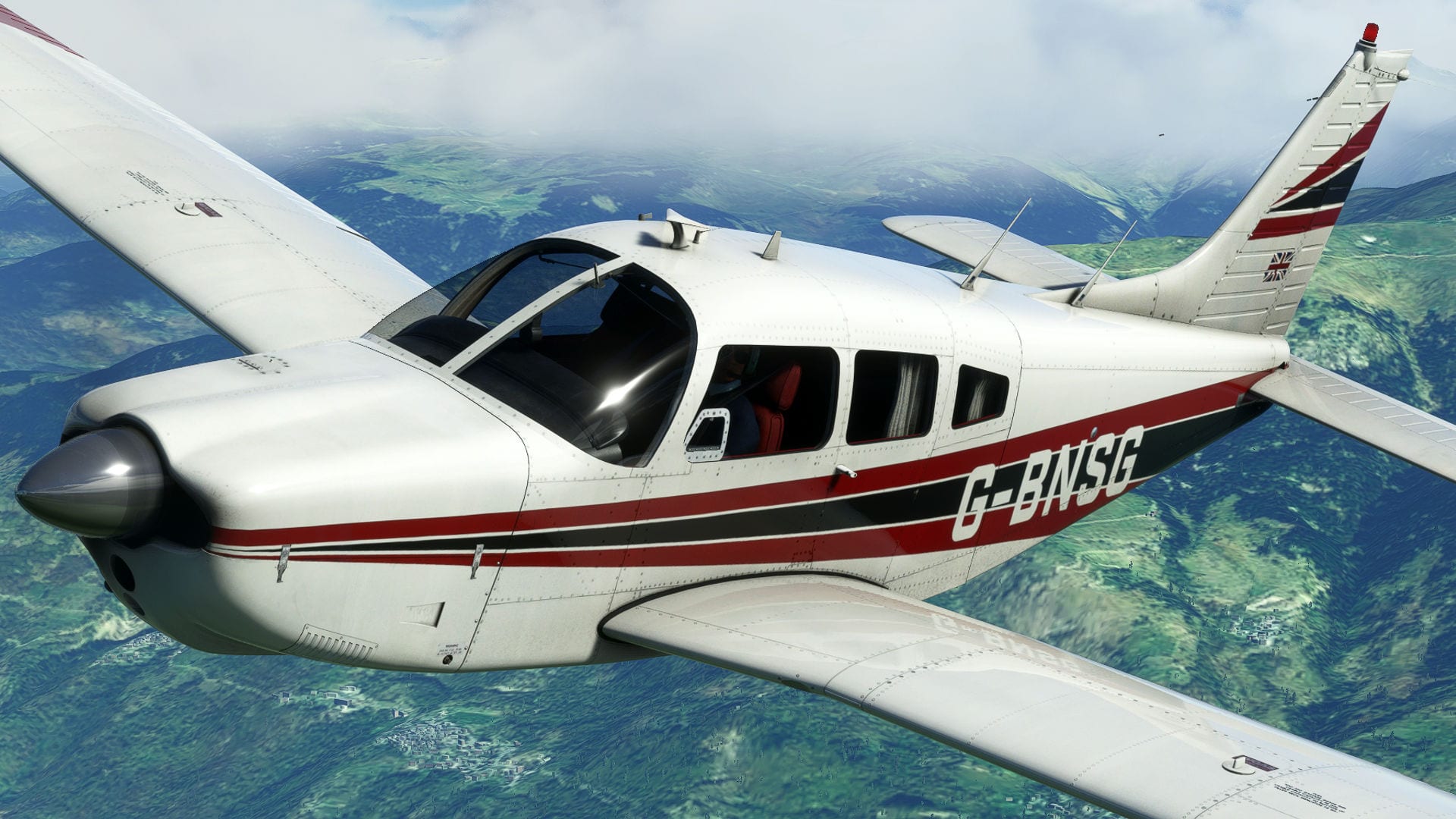 Just Flight will soon launch its PA-28R Arrow III add-on aircraft for Microsoft Flight Simulator, and today they released a trailer showing it off.

This is a highly realistic rendition of the aircraft, with in-depth reproductions of its systems, and it appears to be the perfect model to move from simply playing the game to the deeper learning aspects of the flight simulation hobby.

It will come with 11 liveries and will grant a 66% discount on the purchase of the Turbo Arrow when it releases.