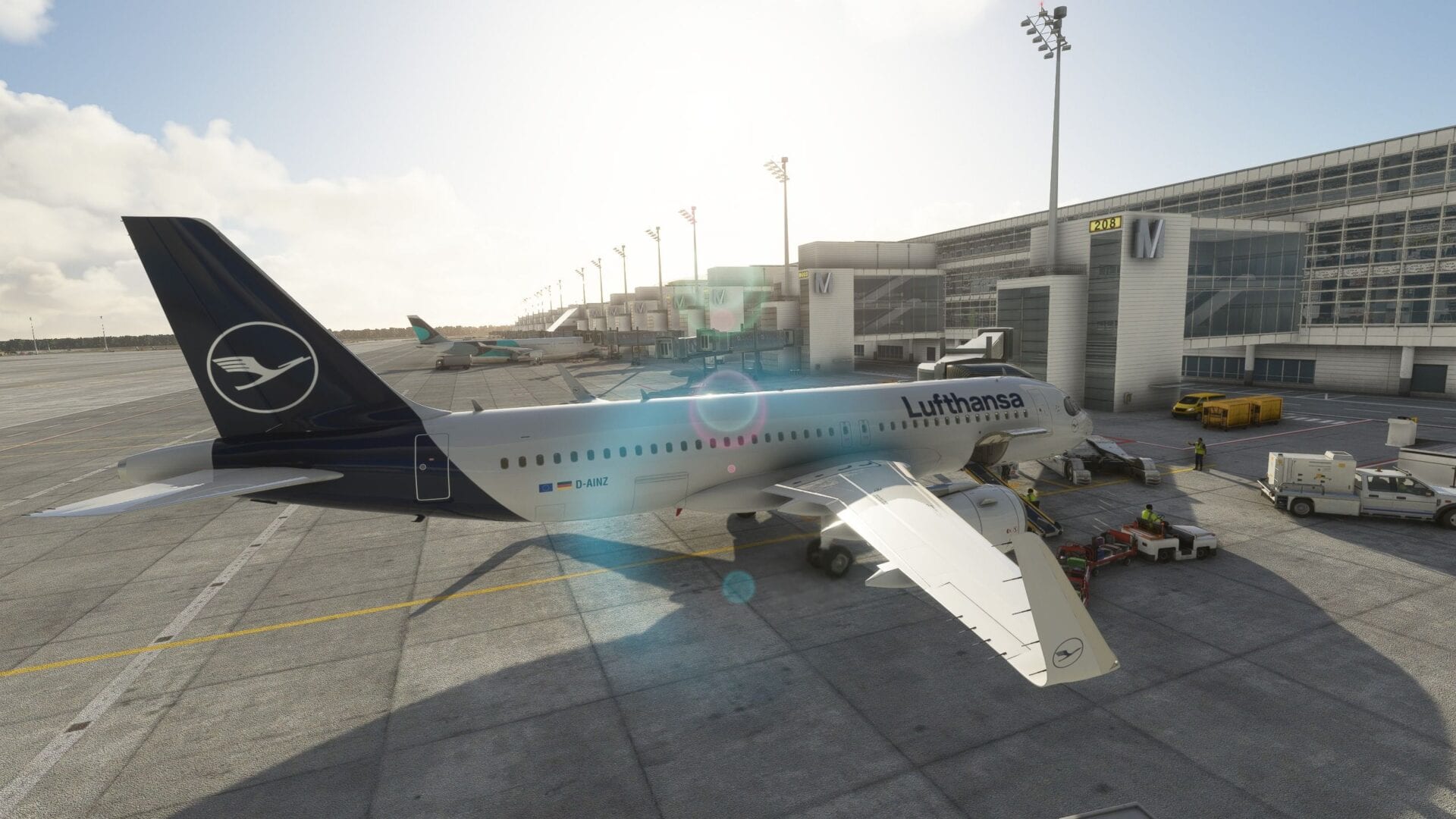 A few days ago, Sim-Wings and Aerosoft released Munich Airport for Microsoft Flight Simulator, and today they showcased it in a new trailer.

The trailer provides a view of the airport that is certainly more scenic compared to the colder (but certainly rather enthusiastic) look you saw in our review of the add-on.

You can check it out below and see Germany’s second-busiest airport in action.