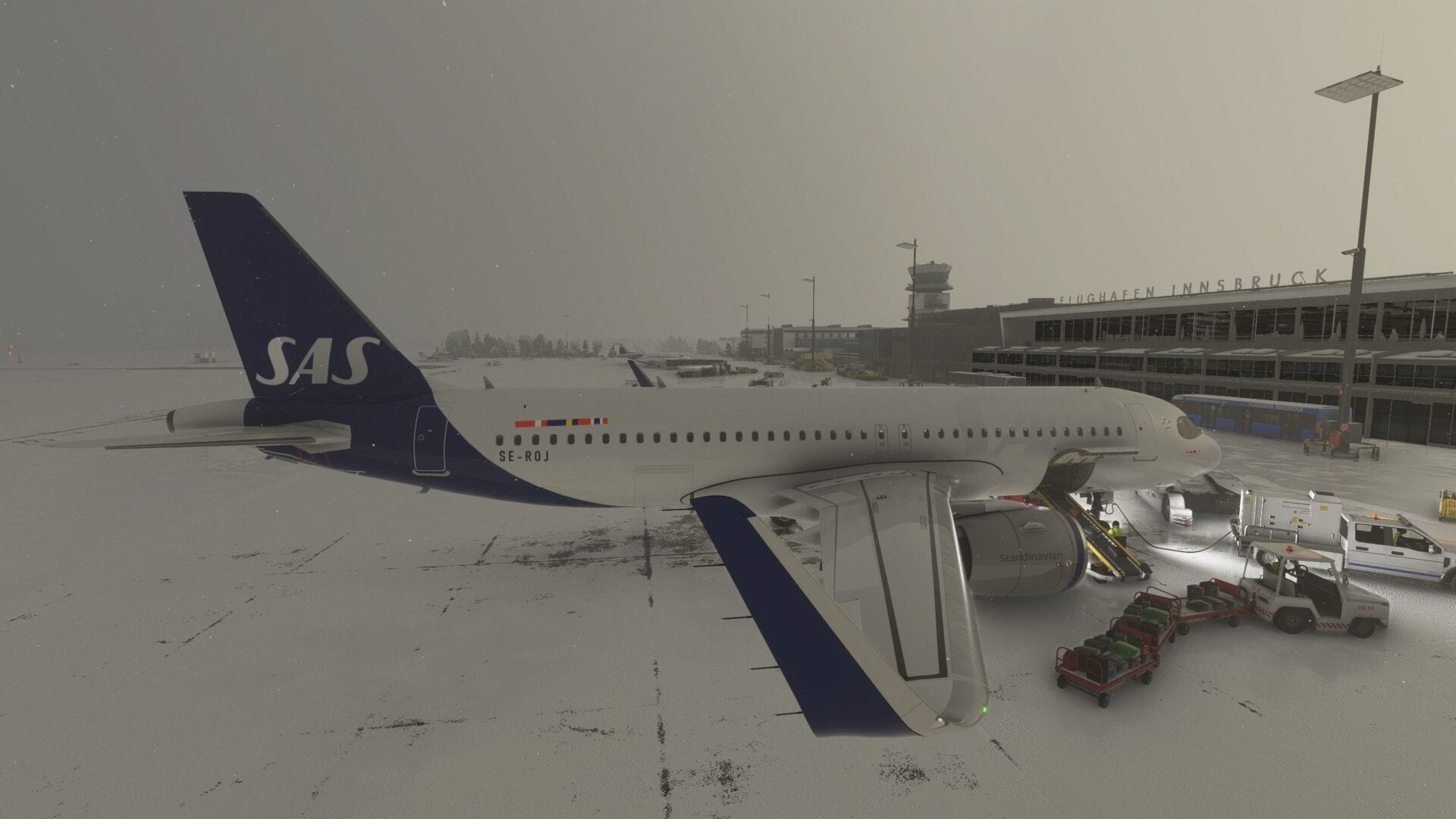 The first video is a new year message in which the developers pledge to evolve the software into the best possible platform and the most accurate sim possible.

The second video showcases the recently-added dynamic snow feature. If you’ve been flying in Microsoft Flight Simulator, you’ve likely seen it in action, otherwise you can enjoy it below.