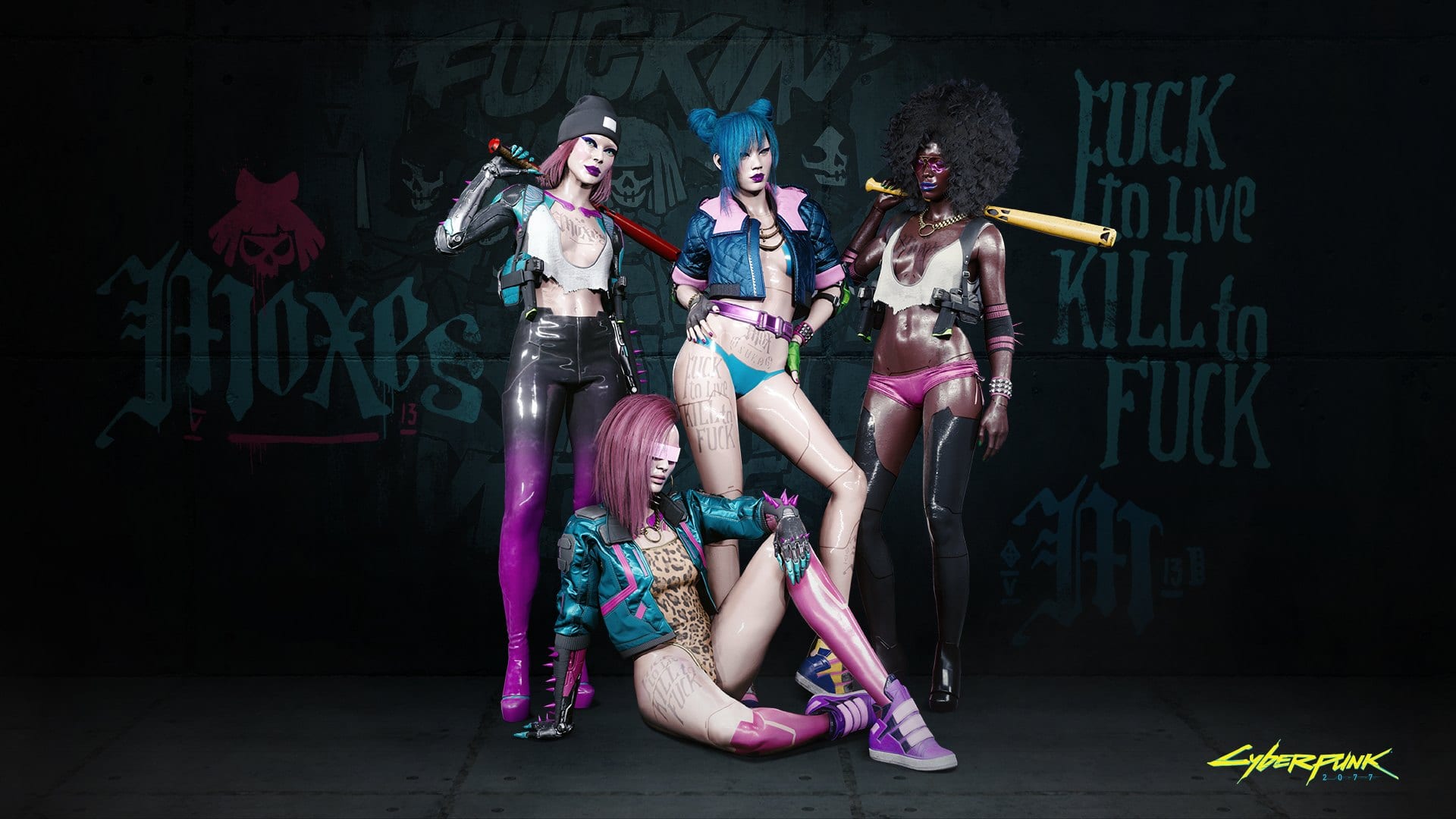 Cyberpunk 2077 will have players meet a variety of colorful and fearsome gangs, and now you can decorate your desktop or smartphone with them.

Different sizes can be found on the official website (just scroll down to “Wallpapers”), while versions appropriate for smartphones can be found in the tweets under the gallery.

If you’d like to read more, you can also enjoy some comments from Cyberpunk creator Mike Pondsmith from a few weeks ago, the latest trailers showcased today, the most recent gameplay reveal, another trailer, another about life paths, the latest screenshots, more images, another batch about the Watson District, one showcasing Westbrook, one featuring City Center,  one showcasing Santo Domingo, another featuring Heywood, and one showing Pacifica and The Badlands.