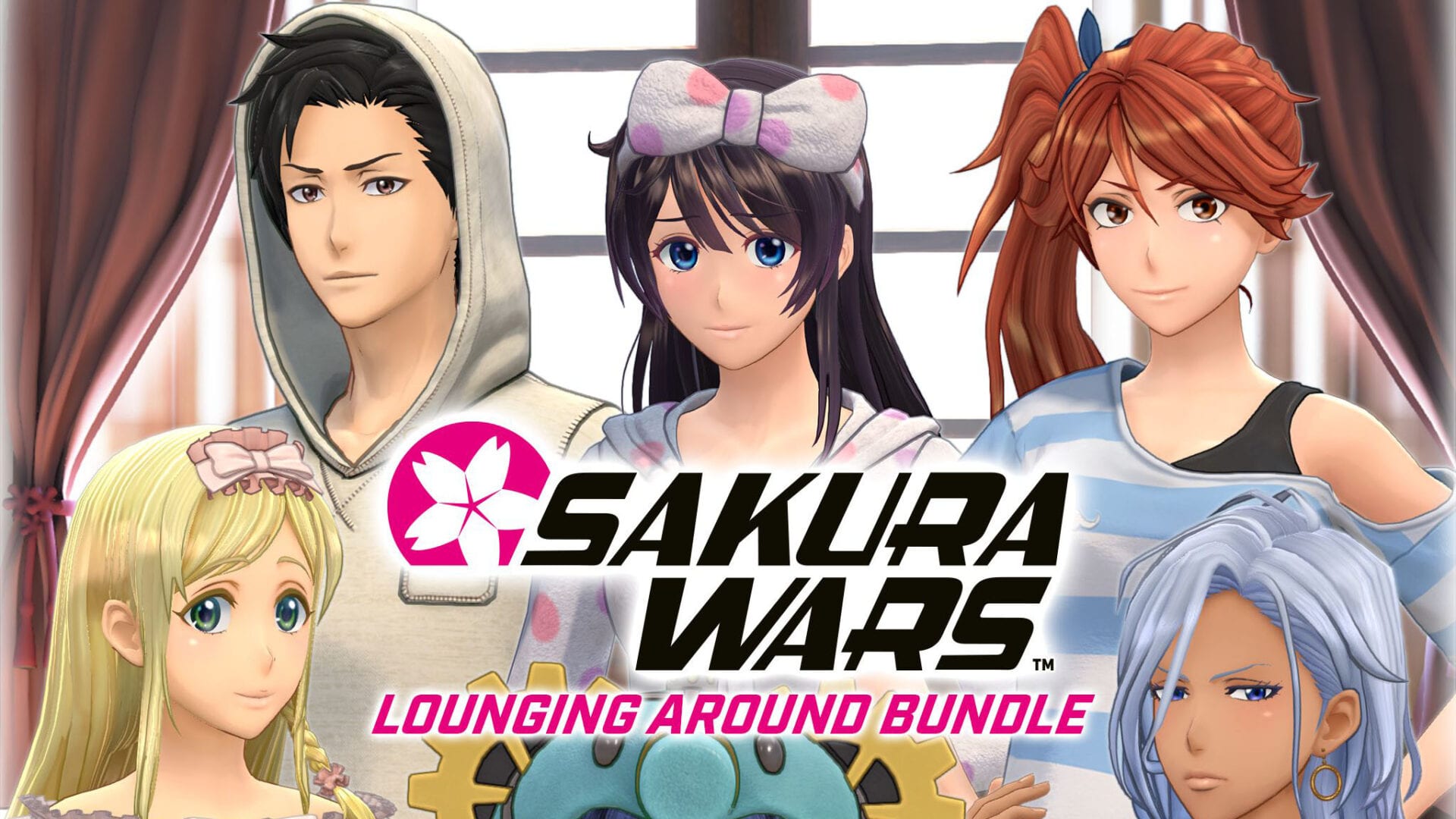 You can see what all the costumes look like in the gallery below.

Sakura Wars is now available exclusively for PS4; You can read our review and our brand new interview with the developers.

If you want to see more about the game, can also check out an English trailer, one focusing on relationships, another focusing on the world, some gameplay showing Claris in action, another trailer, the previous gameplay and more trailers, more screenshots, the first trailer of the character design series featuring Bleach creator Tite Kubo, the second of the series showing the rival revues, another showcasing more characters, the previous gallery of screenshots, the one before, another batch of images focusing on romance, another reveal with two new characters and videos, and the beautiful anime opening cutscene,