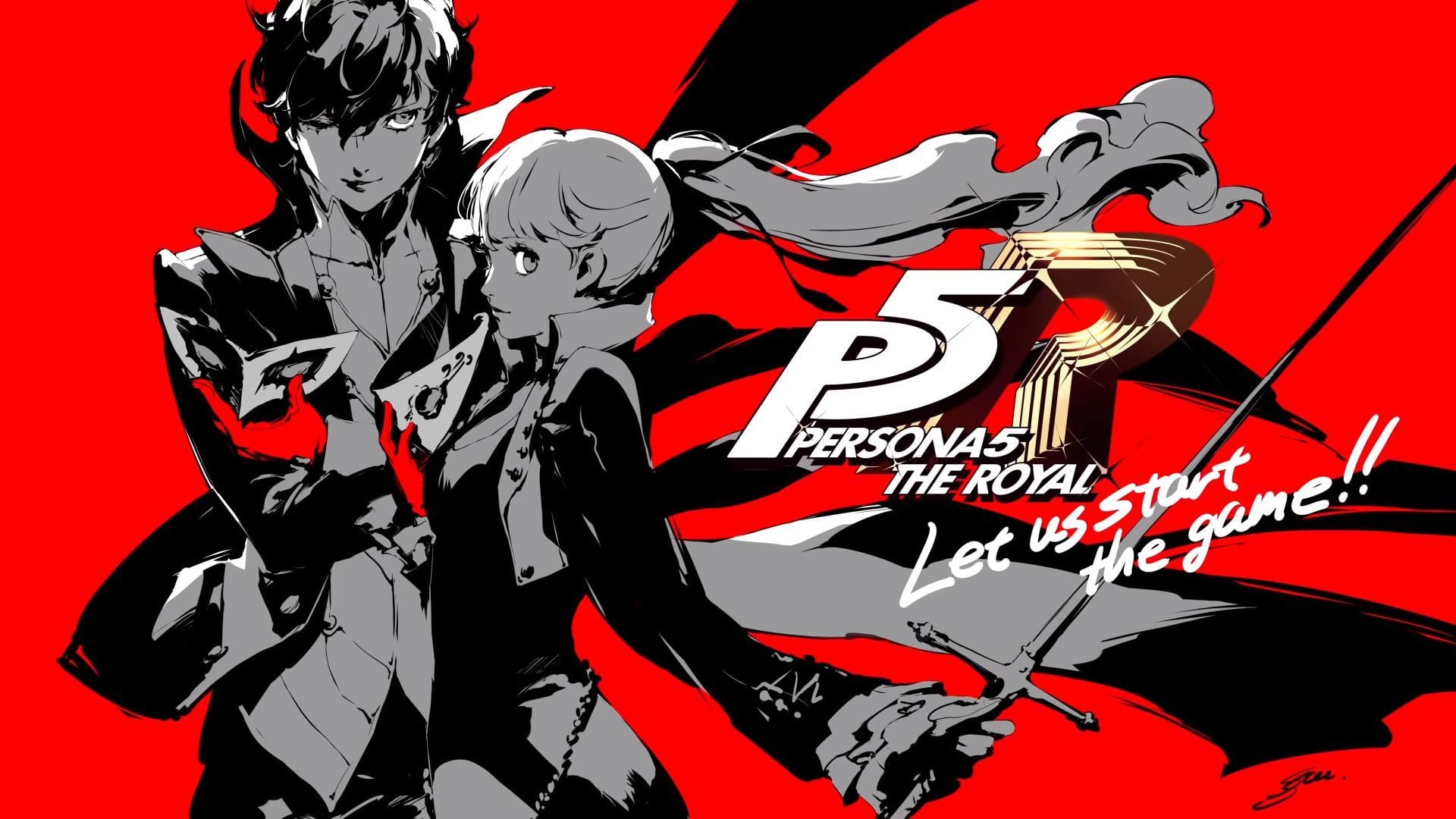 Today Atlus released a new trailer to celebrate the release in Japan of Persona 5 Royal, which adds a large chunk of content and many features on top of the original Persona 5 experience.

The trailer is an animated short showing the Phantom Thieves as they enjoy wreaking havoc.

It ends with a look at character designer Shigenori Soejima as he draws a celebratory art piece featuring the hero and the new heroine Kasumi.

The trailer first debuted at Japan Time on the famous Shibuya Street Vision screen in Tokyo.

If you’d like to see more of Persona 5 Royal, you also enjoy the first 15 minutes of gameplay, the opening animation, a recent trailer, latest English trailer, the previous trailer and gameplay reveal, including Goro Akechi, Jose and Mementos, two recent videos focusing on the new character Kasumi and additions to the battle system, two more showing another look at the new features, and additional clips featuring new character Jose.