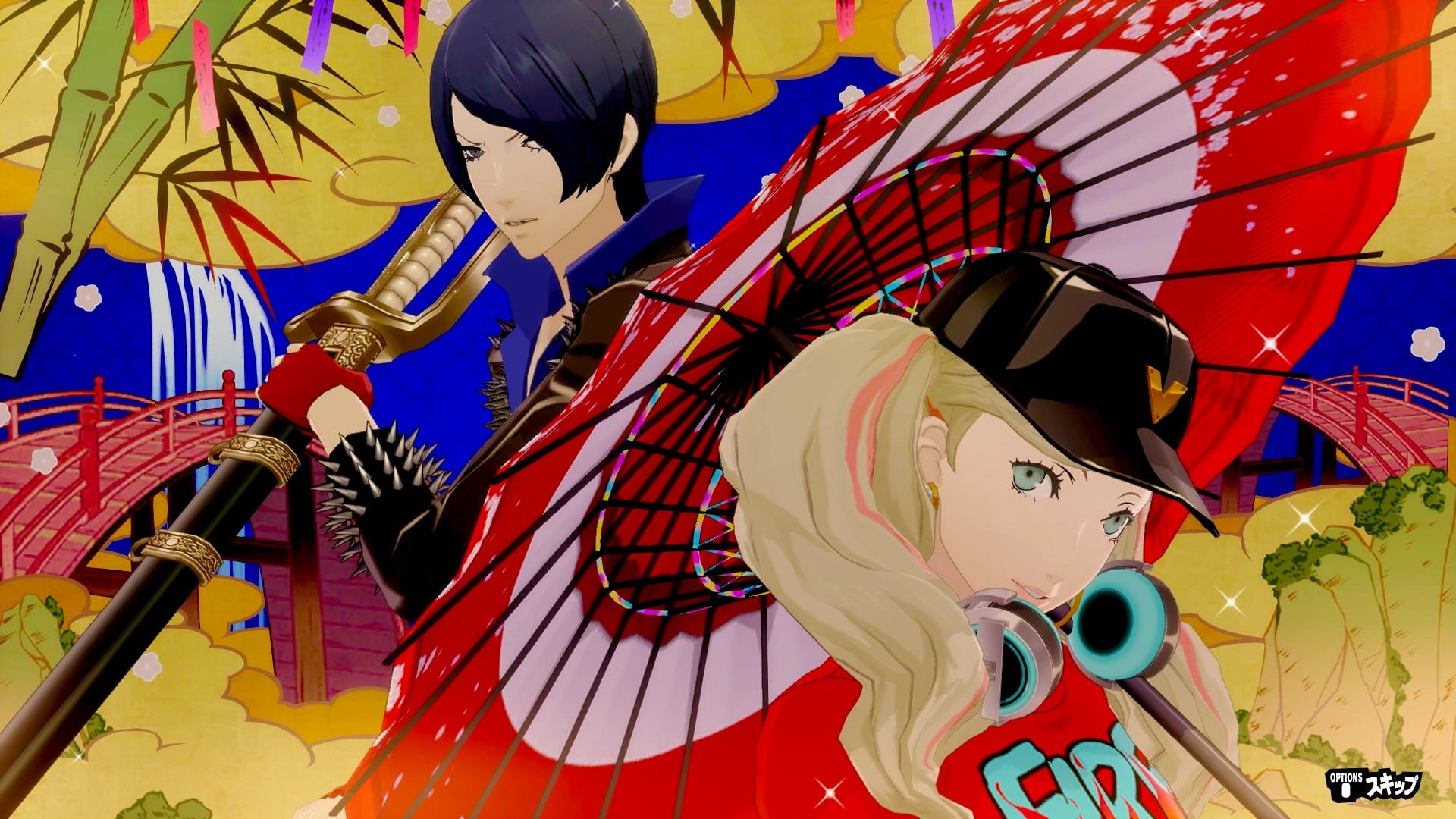 Today Atlus released a sizable batch of screenshots, information, and videos of the upcoming Persona 5 Royal, which will add a sizable slew of features to the original Persona 5 experience.

We get a look at the My Palace feature, that basically lets you create and customize your own palace, also inviting other characters to hang out there. This is done by spending medals that are achieved through gameplay.

Mind you, your friends won’t visit in person, but it’ll be simply their consciousness to pay a visit. After all, your palace isn’t a real place.

The feature is also used as a sort of archive with artwork, cutscenes, a music player, and a card minigame.

Another relevant element we see today is DLC. You can get the heroes of Persona 3 and 4 to challenge in the Velvet Room’s challenge battles that were introduced a while ago.

On top of that, we’ll get the usual costumes including some from Persona Persona 5: Dancing in Starlight and Persona Q2: New Cinema Labyrinth.

If you’d like to see more of Persona 5 Royal, you also enjoy the first 15 minutes of gameplay, the opening animation, a recent trailer, latest English trailer, the previous trailer and gameplay reveal, including Goro Akechi, Jose and Mementos, two recent videos focusing on the new character Kasumi and additions to the battle system and two more showing another look at the new features.