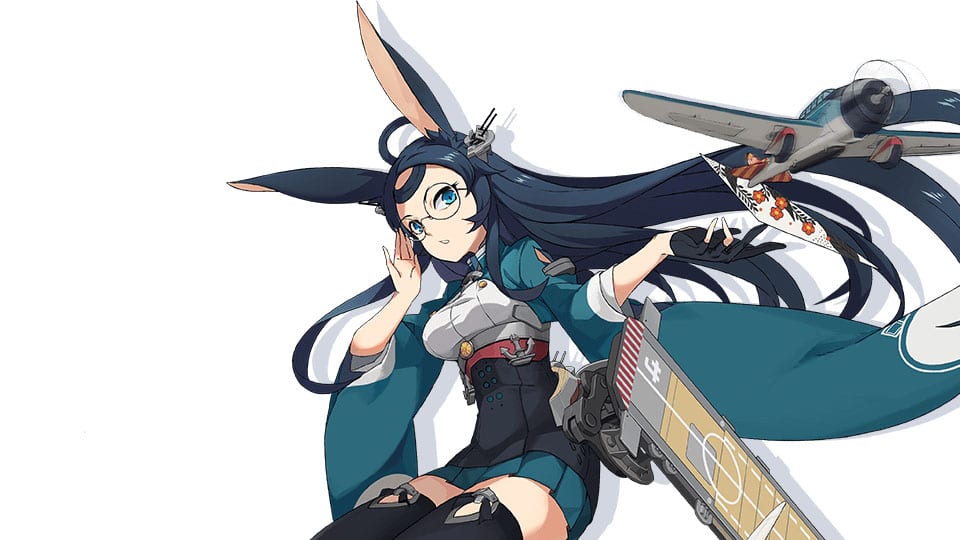 We get to see the reveal of four new shipgirls who will appear in the game, Souryuu, Suffolk, Ise, and Ning Hai, As usual, by clicking on the appropriate link and then on “voice” you can hear a sample of spoken lines for each.

Speaking of spoken lines, we also get more example of the story events, which you can check out by clicking on the images at the bottom of this page. Featured this time are Akashi, Akagi, Bismark, Hood, and Enterprise.

Last, but not least, we see the scenario mode in a brand new trailer, which you can check out below alongside the new images.

If you want to see more of the game, you can also enjoy the previous trailer, the reveal of Rodney, Aoba, and Shiratsuyu, the announcement of Nagato, the reveal of Helena, Hornet, and Yorktown, that of Atago,Takao, Enterprise, Columbia, Saratoga, and Cleveland, that for Hood, Yamashiro, Yukikaze, Unicorn, and Long Island, the unveiling of Bismark, Ark Royal, San Diego, and Hamman, the reveal of Vestal, more screenshots and another shipgirl reveal, more images and gameplay details, the latest trailer, additional images showing newcomers Suruga and Shimakaze, and the trailer that revealed them.