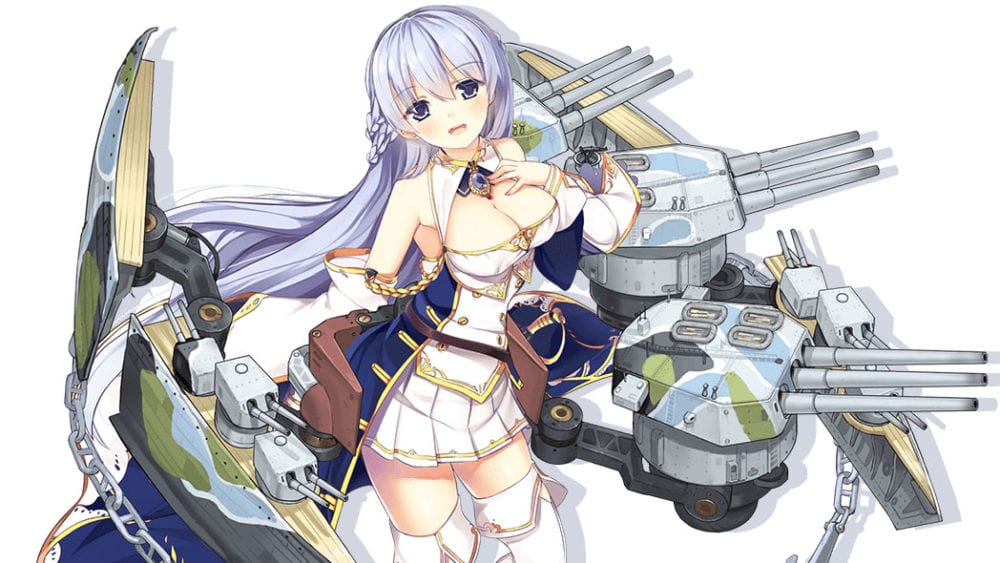 First of all we get the reveal of three more shipgirls, Rodney, Aoba, and Shiratsuyu. As usual by going to the related link you can click on the “voice” button to listen to a sample. You can also listen to more dialogue here, at the bottom of the page (including supreme waifu Birmark getting a headache, apparently).

We also get a brand new trailer featuring Episode mode, providing a way to go deeper into the interactions between our favorite shipgirls. Featured here are Z23, Laffey, Akagi, and Portland.

You can check it out below, alongside plenty of new images.

If you want to see more of the game, you can also enjoy the previous trailer, the announcement of Nagato, reveal of Helena, Hornet, and Yorktown, that of Atago, Takao, Enterprise, Columbia, Saratoga, and Cleveland, that for Hood, Yamashiro, Yukikaze, Unicorn, and Long Island, the unveiling of Bismark, Ark Royal, San Diego, and Hamman, the reveal of Vestal, more screenshots and another shipgirl reveal, more images and gameplay details, the latest trailer, additional images showing newcomers Suruga and Shimakaze, and the trailer that revealed them.