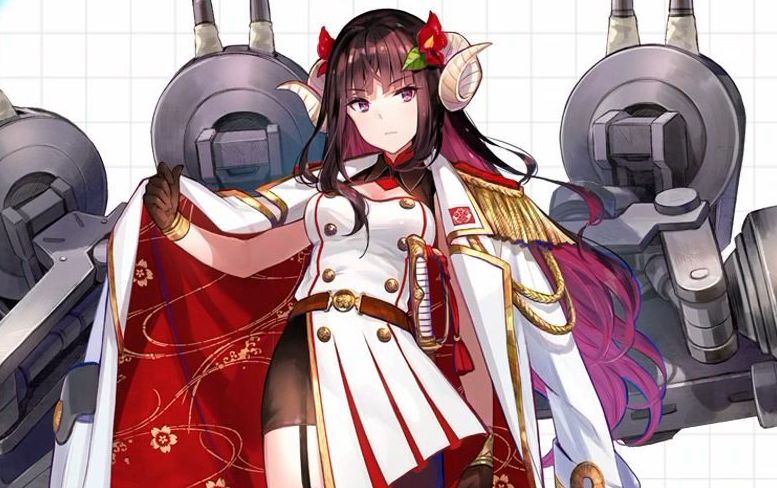 The two new waifus are Shimakaze and Suruga, who have been designed purposely for this game. They’re voiced respectively by Saori Hayami and Aya Endo. Incidentally, Hayami-san will also perform the theme song of the game,

We also learn more about the story mode, which will be narrated from the point of view of Shimakaze and Suruga. It’ll play on the sea map where many events and battles will take place.

The story will start with a problem happening during two shipgirls’ training. With the joint military exercises among all factions happening soon, an extremely strong enemy is about to confront the two rookies.

The original mobile game has been completely reconfigured. While the PS4 title is based on the features of the original, each system has been rebuilt to create an extensive JRPG. As the story progresses, the player will be able to recruit many characters and form fleets with them.

There is also an Extreme Battle Mode that lets you fight strong opponents in continuous waves and a photo mode that lets you take pictures of your shipgirls from your favorite angle in a stage unhindered by battles.

We also get to take a quick look at the content of the limited edition, including a page of the art book, and the super deformed figure portraying Shimakaze. You can check everything out in the gallery at the bottom of the post, alongside the trailer.

IUf you want to see more of the game, you can also enjoy the reveal of Downes, more screenshots introducing Kongou and Mikasa, an older gallery of images and the first trailer.

[Thanks for the tip: weebgamer128]