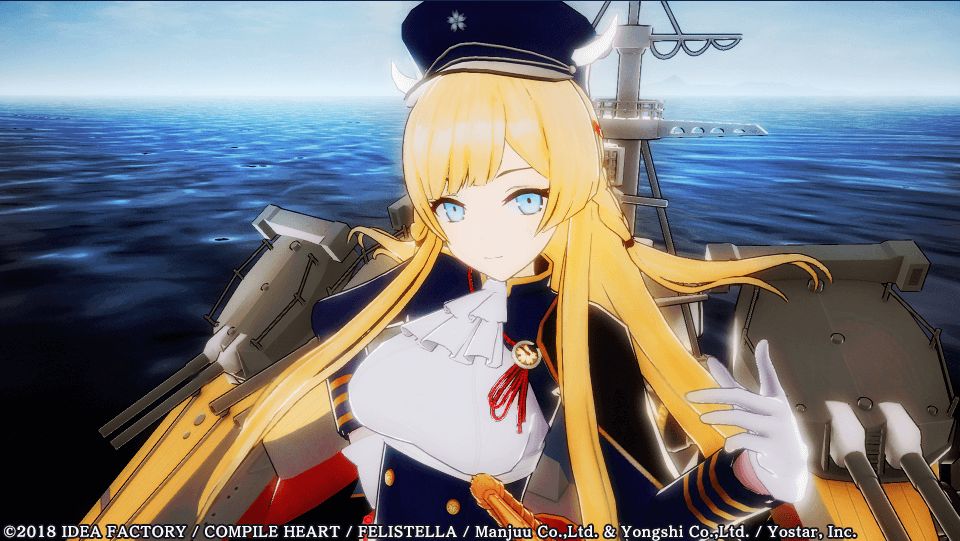 To be more precise, we get to take a look at Kongou and the veteran Mikasa. While the former got both an in-game screenshot and a piece of character artwork, the latter only received artwork.

Kongou will be fully playable, while Mikasa will be dedicated to a support role, which I guess is appropriate considering her seniority.

A an interesting note of color, Mikasa is the only surviving battleship of the Imperial Japanese Navy, she was the Japanese battleship at the battle of Tsushima that contributed to deciding the outcome of the Russo-Japanese war in 1905, and didn’t participate in World War II. She is now anchored at the port of Yokosuka and serves as a memorial and museum ship.

Kongou took part in numerous engagements during World War II and was sunk in 1944 by an American submarine.

You can check a few new screenshots out below. if you want to see more, you can also enjoy an older gallery of screenshots and a trailer.