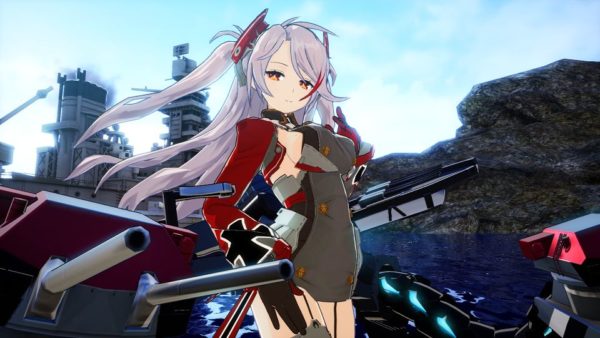 We get to see eight of the playable characters that will make an appearance in the game. Those are Akagi, Ayanami, Kaga, Javelin, Z23, Ping Hai, Prinz Eugen, and Laffey.

As a consequence, a PS4 game titled Azur Lane: Crosswave is being developed in Japan by Gifu-based studio Felistella, published by Compile Heart. The developer is known for its work on the Summon Night, Hyperdimension Neptunia, and Genkai Tokki franchises.

Azur Lane: Crosswave is currently being developed in Unreal Engine 4, and it looks quite nice so far, if you like the shipgirl trope.

You can check out the screenshots below, and see if they entice you.

If you’re interested in Compile Heart games, you can check out our recent article about Arc of Alchemist. If waifus are your thing, you can enjoy today’s new LoveR screenshots.