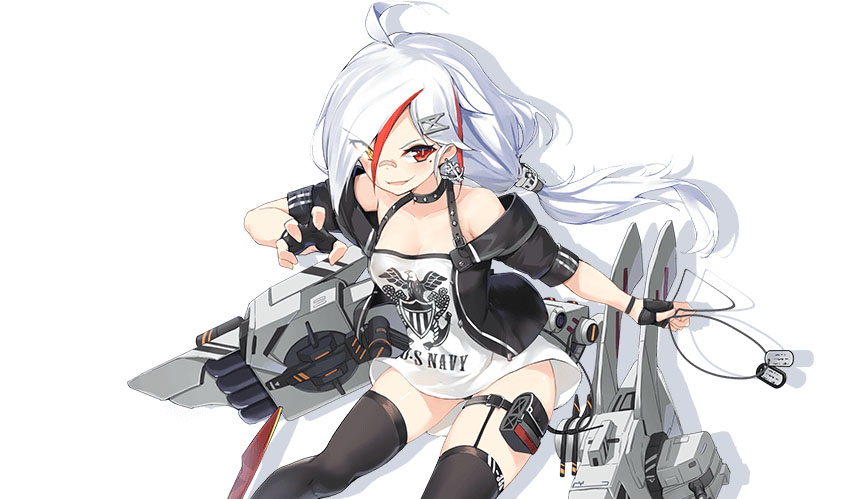 Today Compile Heart updated the official site of its upcoming action JRPG Azur Lane: Crosswave, revealing another shipgirl who will appear in the game

To be more precise, the new waifu is Downes, coming with a definitely fetching punk-like style.

You can check out a single image of Downes below. if you want to see more, you can also enjoy more screenshots introducing Kongou and Mikasa, an older gallery of images and a trailer.

Azur Lane: Crosswave will launch on the Japanese shelves on August 29 exclusively for PS4. At the moment no release has been announced either for North America or Europe, and we’ll have to wait and see if Idea Factory International brings it over. I certainly hope they do.