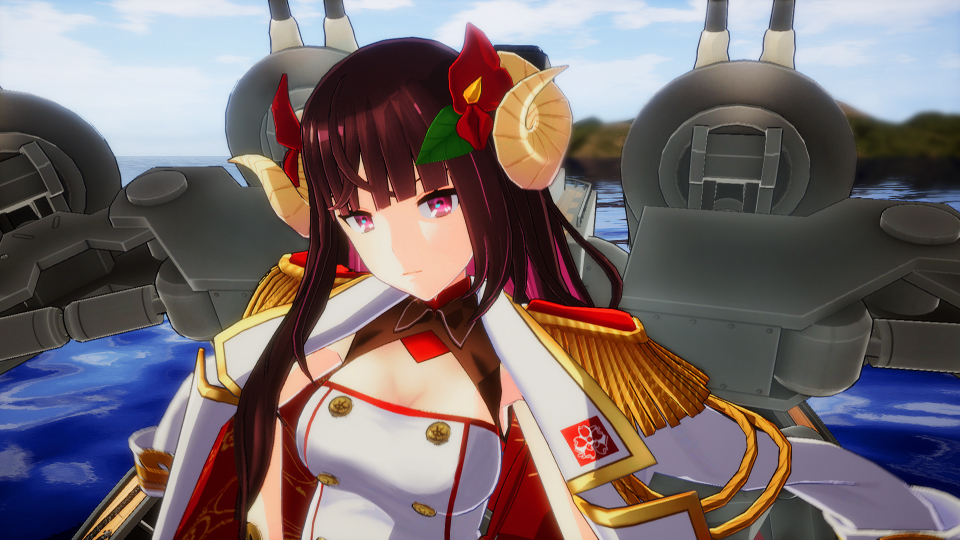 During the weekend Compile Heart presented two new shipgirls for its upcoming Azur Lane: Crosswave console JRPG, and today they followed up with official screenshots and art.

The two characters are Suruga and Shimakaze, and not only they will be playable but will actually be the protagonists of the story mode.

Shimakaze is a rookie of the Sakura Empire’s fleet and she has excellent sensors and speed, yet she is clumsy, and this can cause problems on its own. She is mindful of her mistakes and she wants to improve during the joint exercises.

Suruga is also part of the Sakura Empire and she is Shimakaze’s partner. She often has a despondent expression on her face, but this is to conceal her shyness. Basically, they’re a manzai (Japanese comedy) duo, where Shimakaze is the silly person and Suruga is the serious one.

We also get to see the clean box art for both the standard and limited editions of the game, featuring Shimakaze and Suruga front and center.

On top of that, we also see screenshots for the previously-revealed characters Akagi, Portland, and Purifier.

If you want to see more of the game, you can also enjoy the reveal of Downes, more screenshots introducing Kongou and Mikasa, an older gallery of images and the first trailer.