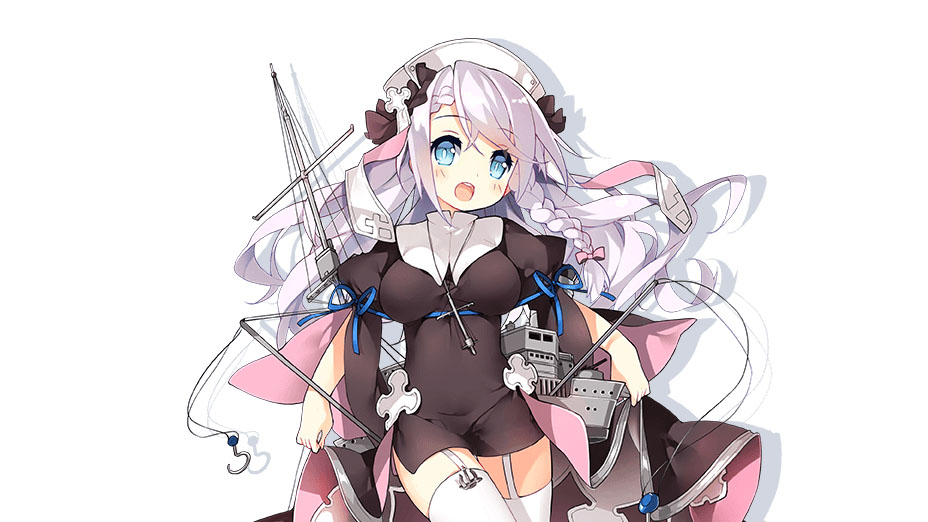 Compile Heart is continuing to trickle reveals of shipgirls who will appear in Azur Lane: Crosswave, and another one has been confirmed.

The new shipgirl is Vestal from the Union faction, and she will be in the game as a support and secretary ship.

Vestal’s support role is very appropriate since she is inspired by USS Vestal a repair ship in service with the US Navy across both World War I and World War II.

She was actually servicing USS Arizona in 1941 during the attack of Pearl Harbor, but she managed to escape the battleship’s fate despite suffering heavy damage, going on to serve until 1946.

You can check out her artwork in the gallery below, and hear her voice sample here.

Below you can check out a set of official screenshots. If you want to see more of the game, you can also enjoy the latest screenshots and shipgirl reveal from the Japanese version, more screenshots and gameplay details, the latest trailer,  additional images showing newcomers Suruga and Shimakaze, and the trailer that revealed them.

More assets include the reveal of Downes, a screenshot of Kaga, additional screenshots introducing Kongou and Mikasa, an older gallery of images and the first trailer.